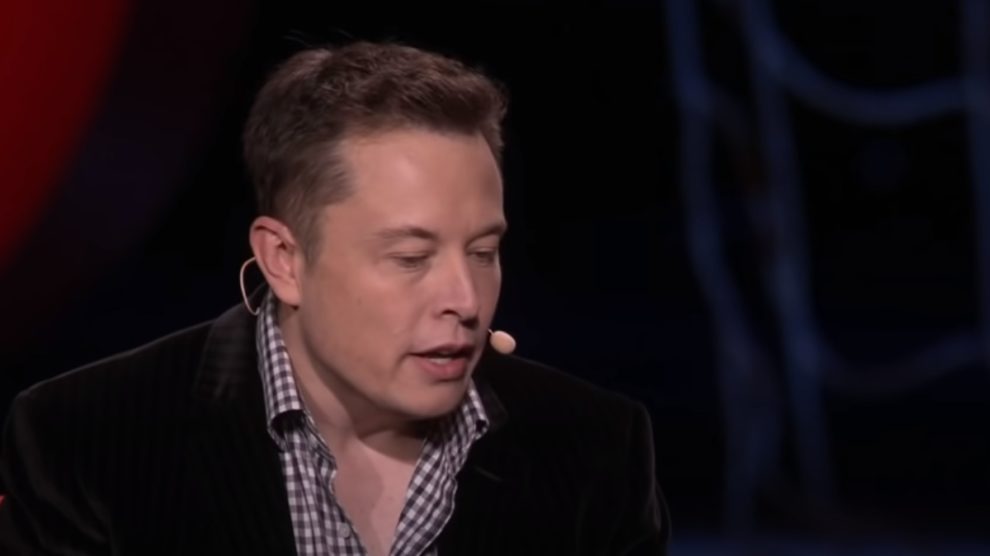 Tesla chief Elon Musk has asked a New York court to overturn a provision in an agreement with the US securities regulator requiring a lawyer’s pre-approval of tweets related to the electric vehicle company.

In a court document filed Tuesday evening with a Manhattan federal appeals court, Musk’s lawyers described the provision as “a government-imposed muzzle.”

“The effect of the provision is to inhibit and chill Mr. Musk’s lawful speech,” they said, decrying the requirement as “unconstitutional.”

Billionaire Musk was reprimanded by the Securities and Exchange Commission after posting a tweet in 2018, in which he said he had acquired funding to take Tesla private, but did not provide proof or file paperwork with the SEC.

The tweet, which caused share prices to fluctuate wildly, was ruled to be “false and misleading” and shareholders accused Tesla of securities fraud.

The SEC also charged Musk with fraud and ordered him to step down as chair of Tesla’s board of directors, pay a $20 million fine and, after another controversial tweet in early 2019, demanded his tweets directly related to business of the company be vetted by a lawyer before posting.

An attempt by Musk to free himself from oversight was rejected in April, with US District Judge Lewis Liman ruling the “claim that he was the victim of economic duress is wholly unpersuasive.”

He found that Musk did not want to adhere to the agreement anymore as “his company has become, in his estimation, all but invincible.”

Musk, whose fortune is estimated by Forbes to be nearly $260 billion, is also locked in a lawsuit with Twitter over a potential acquisition of the micro-blogging platform, with the trial due to take place in October.