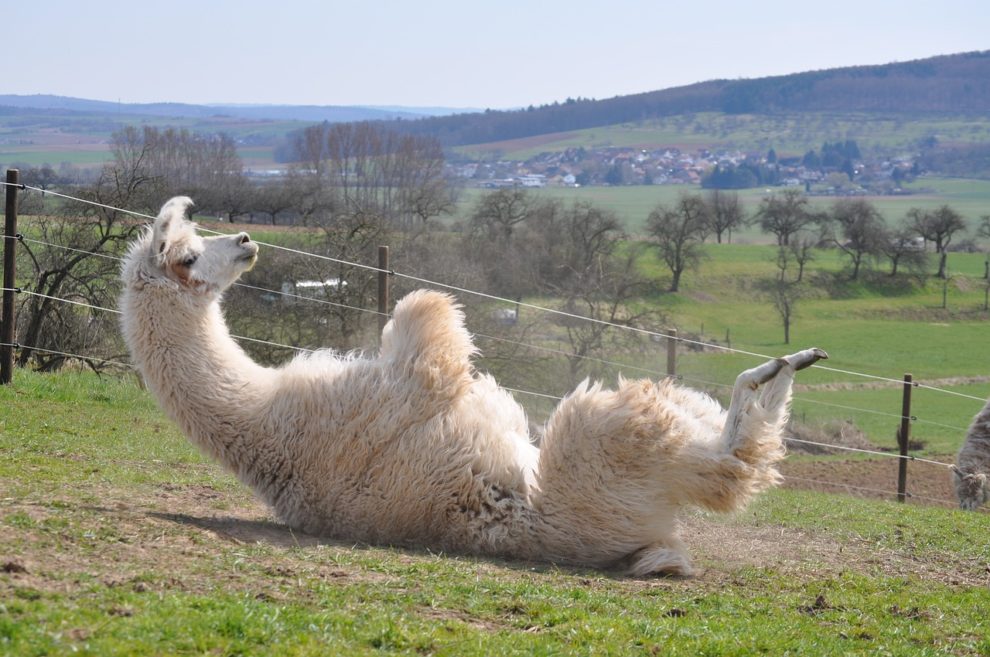 A novel type of tiny antibody produced by llamas, a domesticated South American camelid, may provide a new frontline treatment against Covid-19 that can be administered to patients via nasal spray rather than injection.

Scientists at the Rosalind Franklin Institute in the UK have, in a new study, shown that nanobodies — a smaller, simple form of antibody generated by llamas and camels — can effectively target the SARS-CoV-2 virus that causes Covid-19.

They found that short chains of the molecules, which can be produced in large quantities in the laboratory, significantly reduced signs of the Covid-19 disease when administered to infected animal models.

The results, published in the journal Nature Communication, are the first step towards developing a new type of treatment against Covid-19, as the nanobodies, which bind tightly to the SARS-CoV-2 virus, are cheaper and easier to produce than human antibodies and don’t need to be stored in cold storage facilities.

The research has “significant potential for both the prevention and treatment of Covid-19”, said Public Health England, adding that the nanobodies “are among the most effective SARS-CoV-2 neutralising agents we have ever tested.”

“Nanobodies have a number of advantages over human antibodies. They are cheaper to produce and can be delivered directly to the airways through a nebuliser or nasal spray, so can be self-administered at home rather than needing an injection. This could have benefits in terms of ease of use by patients but it also gets the treatment directly to the site of infection in the respiratory tract,” said lead author Professor Ray Owens, head of protein production at the Institute.

The nanobodies were created by injecting a portion of the SARS-CoV-2 spike protein into a llama named Fifi.

While the injections did not make Fifi ill, they did stimulate her immune system to fight the virus protein by producing nanobodies against it. After taking a small blood sample from the llama, the researchers were able to purify four nanobodies capable of binding to the Covid-19 virus.

To improve their ability to bind to the virus, the nanobodies were chained together in threes. These were then created in laboratory cells.

The researchers discovered that the three nanobody chains could neutralise both the original Covid-19 virus variants and the Alpha variant, which was first identified in the UK. The Beta variant discovered in South Africa was neutralised by a fourth nanobody chain.

One of the nanobody chains given to Covid-infected hamsters reduced disease and viral load more than untreated animals.