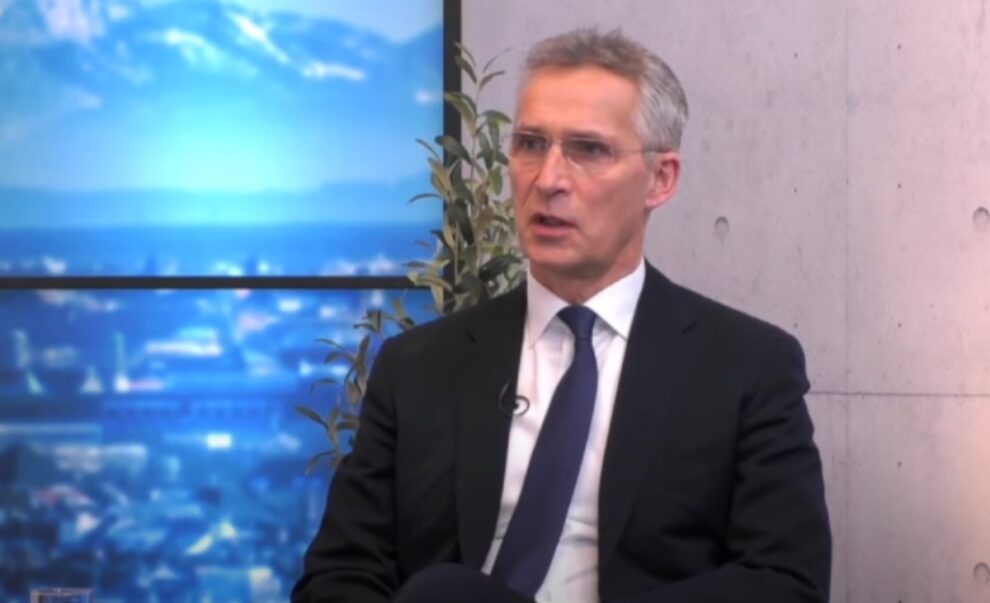 The Western military alliance has in recent years increased its focus on China’s rising might, with the United States urging European allies to pay greater attention to the perceived threat.

At a summit in June, NATO leaders for the first time included the “systematic challenges” posed by China and its closer ties to Russia in the alliance’s cornerstone strategic concept.

NATO foreign ministers meeting in the Romanian capital Bucharest on Thursday discussed improving the resilience of allies in the face of Beijing.

“The challenges we face are global, and we must address them together in NATO,” Stoltenberg said.

“We do not see China as an adversary. We will continue to engage with China when it is in our interests, not least to convey our united position on Russia’s illegal war in Ukraine.”

There is rising concern over China’s control of critical infrastructure in NATO countries and the potential for allies to become reliant on Beijing for vital supplies of minerals and technologies.

“We will continue of course to trade and engage economically with China,” Stoltenberg said.

“But we have to be aware of dependencies, reduce our vulnerabilities and manage the risks.”

US Secretary of State Antony Blinken said there was a “growing convergence” with European allies in the approach to the challenges that China poses.

“We do not seek conflict with China. On the contrary, we want to avoid it. We don’t want a new Cold War. We’re not looking to decouple our economies,” he said.

“We’re simply looking to be clear eyed about some of the challenges that China poses.”

Spain’s foreign minister Jose Manuel Albares was among those participating who said China could be a useful in helping talk to the Russian leader over the war in Ukraine.

“We have to decide with China when we are in competition, and when China can be a partner like in climate change, or to bring peace to Ukraine and to talk with Vladimir Putin,” he said.

China has not condemned Russia’s military operation in Ukraine but, despite a supposedly “no limit” friendship, Beijing has also rejected supplying Moscow with weapons.