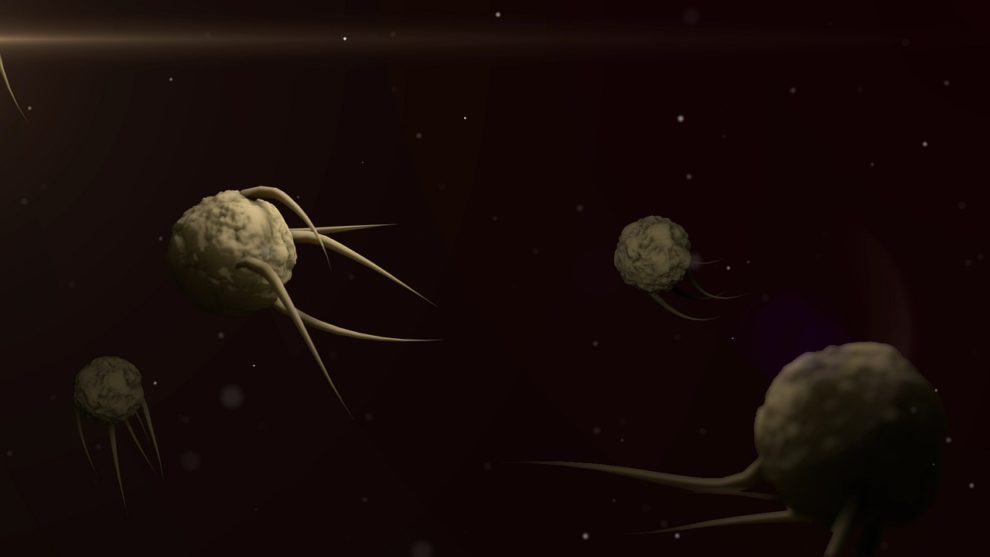 According to a Zoe Covid app study, the new symptoms include nausea and loss of appetite, despite the fact that the Omicron variant is considered “mild.”

The symptoms of coronavirus include “a high temperature, a new, continuous cough, or a loss or change in your sense of smell or taste,” according to the UK’s NHS, as reported by the Daily Express.

However, some people have experienced nausea and loss of appetite, which are not typically associated with Covid.

These are common symptoms in those who are double-jabbed or even boosted, according to Tim Spector, Professor of Genetic Epidemiology at King’s College London.

“Quite a few of them had nausea, slight temperature, sore throats and headaches,” he was quoted as saying.

According to a CDC analysis of the first 43 cases investigated in the United States, the four most common symptoms of the omicron variant are cough, fatigue, congestion, and runny nose. According to the report, vomiting has been reported as a symptom in some cases among those with the variant.

According to preliminary research, Omicron appears to be “milder” than the Delta variant wave.

Infected people are 40% to 70% less likely to be admitted to hospitals.

According to an Imperial College London study and the Scottish paper Early Pandemic Evaluation and Enhanced Surveillance of Covid-19, people who have Omicron are 15% to 20% less likely to require hospital treatment.

They are 40% to 45% less likely to require an overnight hospital stay.

“High chance” that a new Covid variant worse than Omicron will emerge in next 2 years: UK epidemiologist

Omicron variant no more severe than original strain: WHO