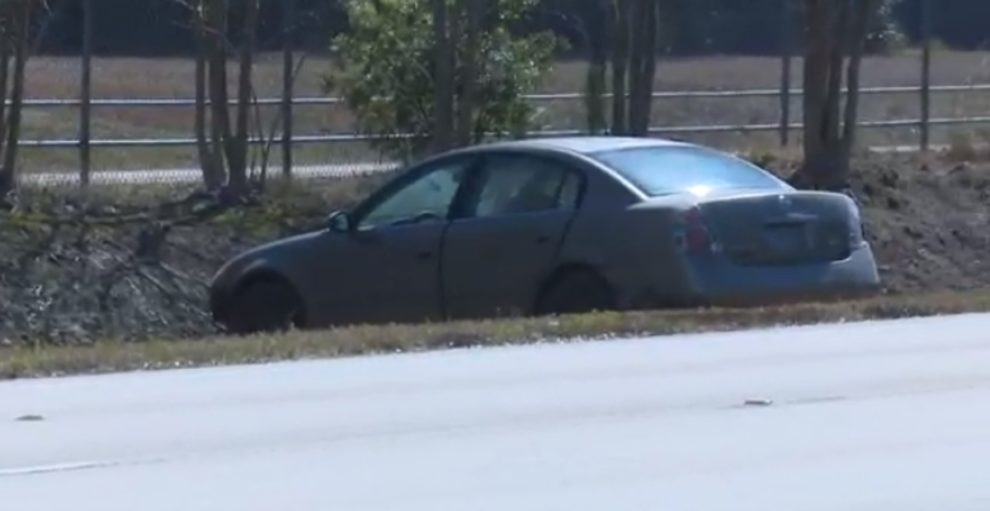 Man crashed car near Naval Air Station Jacksonville and then jumped the fence onto the base on Wednesday, according to the NAS Jacksonville Public Affairs Office.

The incident reportedly occurred around 10 a.m.

According to police, an unknown man crashed his vehicle near NAS Jacksonville on Roosevelt Boulevard and Collins Road.

The NAS Jacksonville Security Department, in collaboration with the Jacksonville Sheriff’s Office, is currently on the lookout for the man.

Due to police activity, all personnel living aboard the station are asked to remain in their homes and avoid Perimeter Road to Swan Road.

More details will be released as they become available.

After crashing their car a person jumped the fence here at NAS Jacksonville. That’s a wooded area full of storage & near base housing away from the runway where they are searching. @Atyia_Collins pic.twitter.com/R1JfzCDwE7