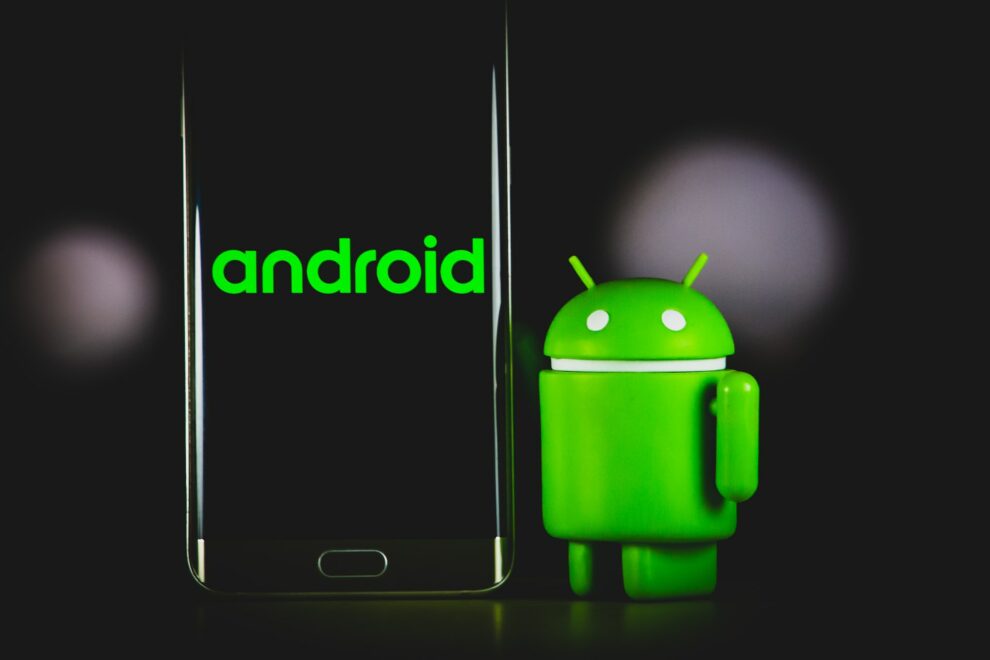 Android 13 is finally available to download and install. It has many new features, like auto-theming icons, custom vibrations, upgraded security, notification permissions, and more. But is it worth upgrading? Will new updates help you to fix problems with the Android smartphone? We’ve asked Howly experts who deal with Android issues every day about this. In short, they are recommending upgrading the OS if your device has this option. We’ve gathered the ten most remarkable updates of Android 13 in one article.

The Android team has the tradition of naming every system version in honor of some sweets. Android 13 is no exception to this rule. Its codename is “Tiramisu”.

The new version has considerable modifications with many changes, focusing on usability and customization. The final release was on August 15, 2022, for Pixel devices. But now you can install this OS on any suitable device.

Which Phones Will Highly Likely Upgrade to Android 13?

If you have a Pixel 4 or higher, you can change the OS version to the brand new one. It’s an official Google mobile phone brand, so it uses Pixels to showcase new features and optimization abilities. But if you have a phone from another manufacturer, it depends.

Cheap phones (up to $150) mostly don’t upgrade. Some middle and upper-middle-budget devices may upgrade to Android Tiramisu. If you have a flagship phone, you have a high chance of getting this upgrade. Stick to this path to find out if your phone is eligible for an upgrade: Settings → System → System Update.

Most Significant Improvements of Android 13

The system continues to explore Material You design, which allows users to fully customize the system without installing external mods and packages. Here are the 10 most significant design tweaks on Tiramisu.

The new OS update brings you extended visual customization. After choosing the wallpaper, you can adjust the interface’s color with one of 6 themes. All of them use 3-4 primary colors of the main screen, but with a different hue with minor changes in shades:

When you change the theme, you will have 2 choices: use a default app icon or apply themed icons. Huawei, Xiaomi, and Samsung users have similar features. From now it’s a default feature of Android 13.

QR-code scanning has been a breakpoint for Android devices. Many manufacturers create their version of the operating system with a built-in easy QR scanner.

But from Android 13, all users will have a “quick launch” option. All they need to do is to visit the notification tray and launch the toggle. That’s it! 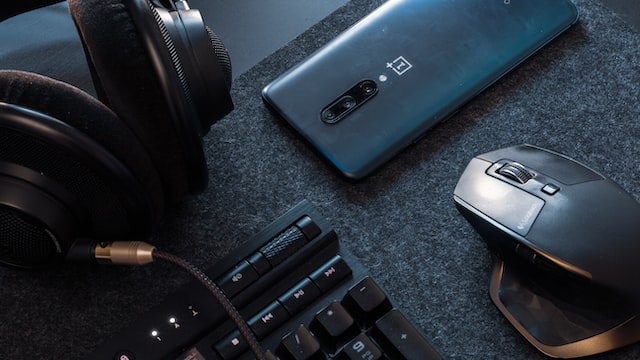 Android 13 has a fantastic element: a per-app language switch. It will be useful for those who are using multiple languages daily. Users can set languages for individual apps, separating them from the general system settings.

When you try to cut or copy a text on Android 13, your eyes will catch a new alert box in the lower-left corner of the display. You will have a visual representation of what you have on the clipboard.

You can edit text on the clipboard if you click the pencil icon. So you don’t need to fear that you may accidentally send somebody valuable private information.

Android 13 has a lot of updates in security. A new image picker is one of the most outstanding ones.
Earlier, when you wanted to add multiple photos simultaneously on some app, you had to give access to all images on the device. But now the app will have access to only selected photos, while you can see your gallery in the image picker.

In previous Android versions, you are available to permit apps to access certain features (like camera, internal storage, etc.). But now you can do the same with notifications without any third-party app.

When you launch a freshly installed app, the phone will ask you if it can send you notifications. Choose a preferable option for you.

Earlier, if you allowed the app to use media, it could access all media on your device. That means that the photo-sharing app has permission to access audio even though it doesn’t need that in its work. But from Android 13, there will be 3 different permissions.

This tool will be helpful to those who often pair wireless devices with the phone. Instead of manually syncing them, your phone will alert you when it finds a device in pair mode. All you need to do is to confirm the sync on the phone.

The New Android version is worth the update! But beware that there are only a few smartphones that support Tiramisu. It’s primarily middle and upper-middle-class devices made in 2021 and later.
You will have upgraded security, personalization in design, permissions, and notifications. Beware that it could be hard to roll back to Android 12: you need to use an external tool for it.