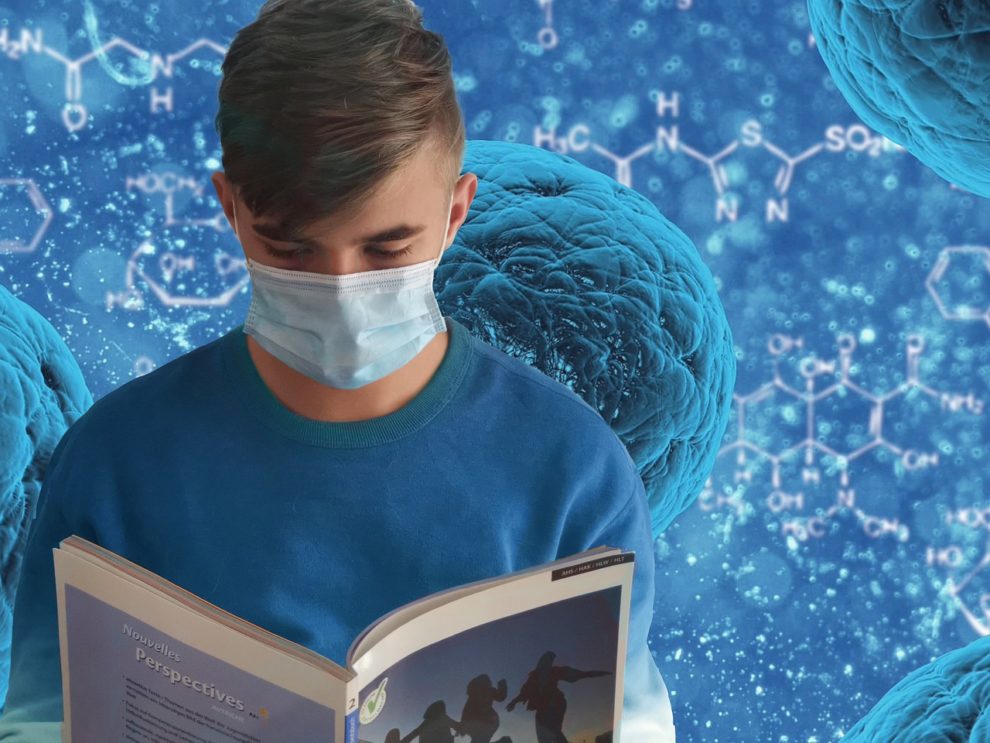 COVID-19 variants, such as the highly transmissible Delta strain and the new Lambda mutation, may soon be named after star constellations.

Once the letters of the Greek alphabet have been exhausted, the World Health Organization (WHO) is considering naming future variants of the virus after the Zodiac signs Aries, Taurus, Gemini, Cancer, Leo, Virgo, Libra, Scorpio, Sagittarius, Capricorn, Aquarius, and Pisces.

The suggestion was made as a precaution against the possibility that more and more COVID-19 variants will emerge, eventually exhausting the 24 letters available.

The WHO’s COVID-19 technical lead, Dr Maria Van Kerkhove, confirmed to the Telegraph that the organisation is considering naming new strains after star constellations such as Orion, Leo, Aries, and Gemini.

There are currently 88 officially recognised constellations, according to NASA.

“We will possibly run out of the Greek alphabet, but we’re already looking at the next series of names,” Dr Van Kerkhove told the Telegraph.

“We’re actually considering star constellations. We were going to go with Greek gods or goddesses, and I said, ‘please, please don’t make me say that publicly’.”

She stated that its critical countries do not rely solely on vaccination to reduce COVID-19 rates, but instead employ a variety of strategies to reduce transmission. New Zealand has kept a number of measures in place, such as mandatory masks on public transportation and mandatory managed isolation for new arrivals before they can join the community.

COVID-19 variants were initially named after their country of origin; for example, the Delta variant was formerly known as the ‘India variant’ because it was discovered in the south Asian country. However, due to concerns that the titles were fueling racism against affected countries, this was scrapped in May.

Dr. Van Kerkhove, who previously expressed concern about referring to variants by their country of origin due to the associated stigma, requested an official naming system last year.

Following that, the WHO began naming new virus mutations after letters of the Greek alphabet.

The WHO is considering the constellation proposal and will ensure that any future naming system does not promote discrimination or stigma, according to Dr Van Kerkhove.

Tedros, from ‘child of war’ to two-term WHO chief

Monkeypox primarily spreading through sexual contact, but virus is containable: WHO

Monkeypox can be stopped outside endemic countries: WHO