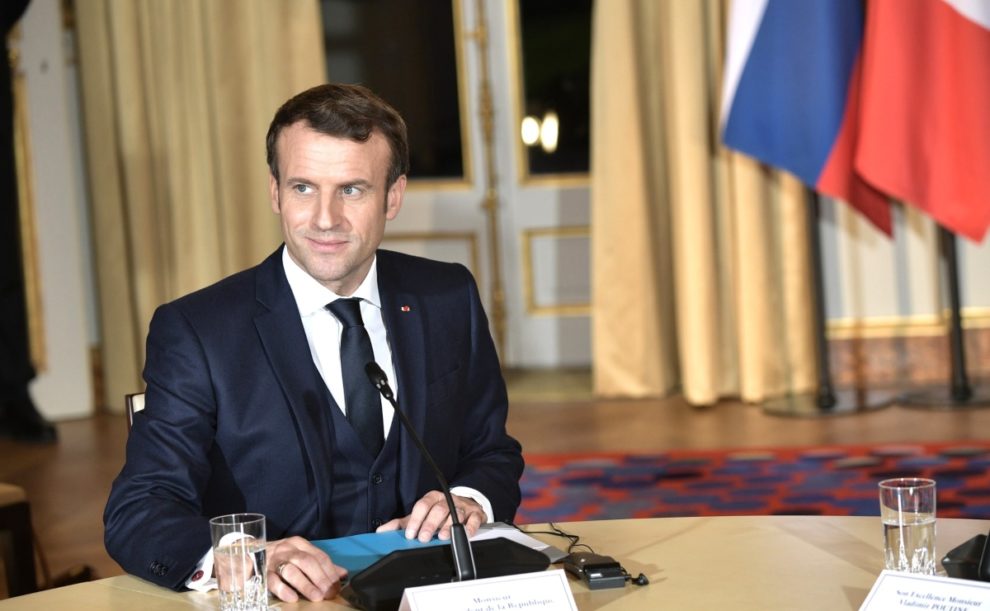 A new French minister brought in by President Emmanuel Macron in a reshuffle earlier this month has been accused of homophobia over her past comments against same-sex marriage and adoption.

Speaking in the Senate in 2013, Caroline Cayeux said that plans to legalise gay marriage at the time were “not only a simple intention that goes against nature” but a “headlong rush forward”.

She said there was a risk of damage “if nothing stops desire.”

Several gay rights groups including STOP Homophobie and Education LGBT filed a legal complaint against her on Wednesday, alleging that she had committed the crime of insulting people based on their sexuality while serving as a public figure.

Asked Tuesday if she stood by her previous comments, the junior minister for local government told the Public Senat channel that “obviously I maintain my comments. But I always said that if the law was voted for, I would respect it.”

“I have to say that I have a lot of friends among these people. Frankly, I’m being unfairly targeted and it has really troubled me,” said the 73-year-old.

She later apologised on Twitter, saying that her remarks were “inappropriate” and that “equal rights must always be a priority of our action.”

A petition published this week by around 50 left-wing MPs demanded she be removed along with two other cabinet colleagues.

It accused Cayeux as well as new Environment Minister Christophe Bechu of being homophobic and highlighted the past opposition of Interior Minister Gerald Darmanin to same-sex marriage.

Government spokesman Olivier Veran claimed on Wednesday that the controversy around Cayeux was “closed” after the apology, adding that she was part of a government that had always been committed to gay rights.

During Macron’s first term, the government extended the right to fertility treatment to single and lesbian women despite opposition from conservatives.