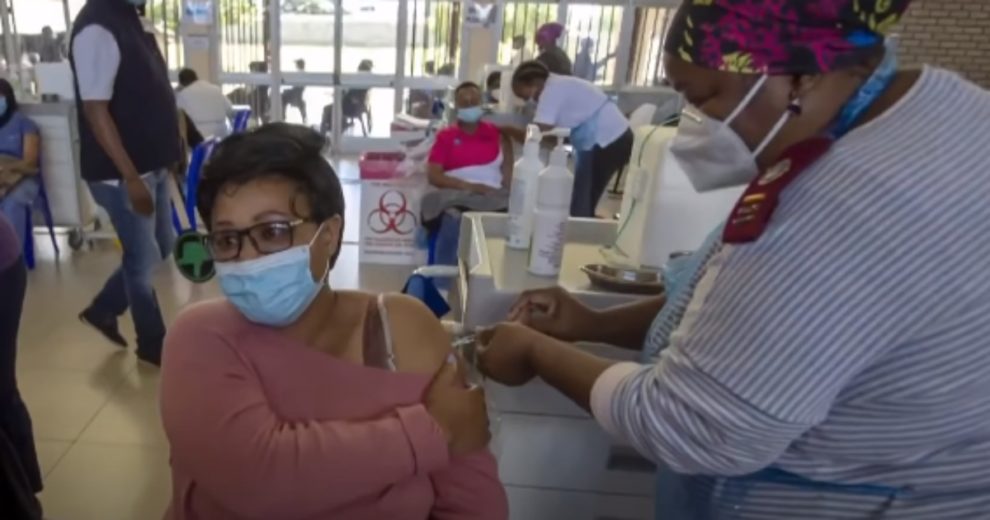 According to health officials, the new Covid-19 variant, B.1.1.529, discovered in South Africa, primarily affects people under the age of 25, with a vaccination rate against the virus of only 26%.

According to Professor Anne von Gottberg of the National Institute for Communicable Diseases, the variant has been found in approximately 100 genomes so far.

South Africa’s Health Minister Joe Phaahla said of the affected group, “They are in grave danger,” according to Times Live.

Following genomic sequencing collaborations between the National Institute for Communicable Diseases (NICD), a division of the National Health Laboratory Service, and private laboratories, the country has recorded 22 positive cases of the variant. In addition, as sequencing results come in, other NGS-SA laboratories are confirming more cases.

“It is not surprising that a new variant has been detected in South Africa,” comments Professor Adrian Puren, NICD Acting Executive Director.

“Although the data are limited, our experts are working overtime with all the established surveillance systems to understand the new variant and what the potential implications could be. Developments are occurring at a rapid pace and the public has our assurance that we will keep them up to date.”

According to Michelle Groome, Head of the NICD’s Division of Public Health Surveillance and Response, provincial health authorities are on high alert and are prioritising the sequencing of Covid-19 positive samples.

According to the South African news outlet, with Gauteng once again emerging as the epicentre of the fourth wave of the pandemic, it’s no surprise that the province has recorded the highest number of infections from the B.1.1.529 variant.

While Johannesburg and Tshwane were both considered hotspots in previous waves, the capital is now the focus. Pretoria West, Atteridgeville, Centurion, Hatfield, and Soshanguve were identified as areas of concern.

“This variant surprised us… It has a big jump on evolution,” said Professor de Oliveira, News 24 reported.

South Africa has a large collaborative genomic surveillance network that detects and researches variants as well as controls outbreaks.

De Oliveira went on to say that it had many more mutations than scientists expected, especially after a severe third wave caused by the Delta variant.

“Many of the mutations are of concern for immune evasion and transmissibility. We can see the variant potentially spreading very fast… We do expect, unfortunately, to start seeing pressure in the healthcare system in the next few days and weeks.”

Around 90% of the cases associated with this variant were from Gauteng, he added, according to the report.

The team is gathering information from other provinces.

Another researcher noted that there were early indications from diagnostic lab tests that this variant was already present in many of the other provinces, though he cautioned that this was based on a much smaller number of positive PCR tests.

“The cases are not rising to the same extent in the other provinces, but it gives us concern that this variant might be circulating quite widely in the country,” said Richard Lessells, an infectious diseases expert involved in surveillance for Covid-19 variants.