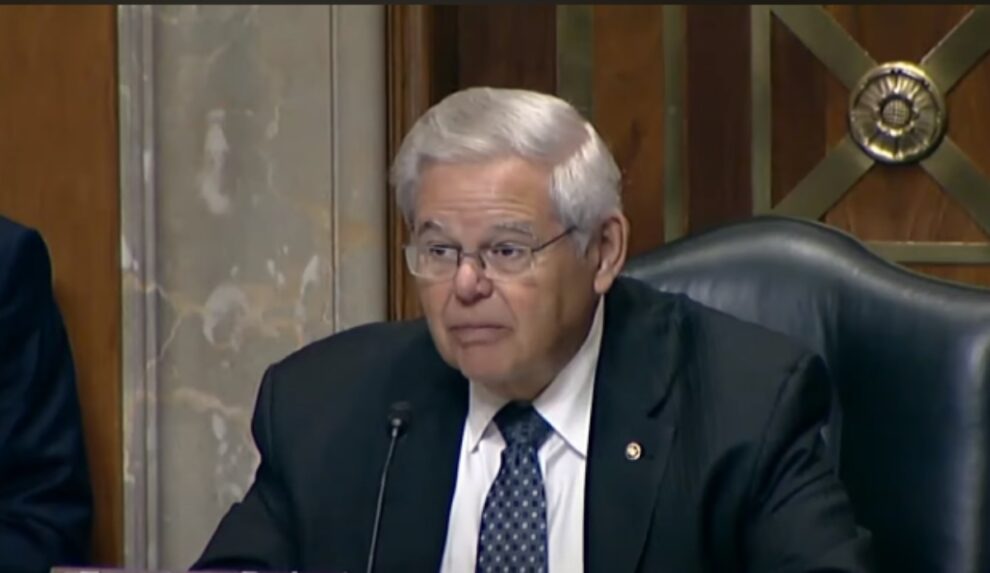 US Senator Robert Menendez, powerful Democratic chairman of the Senate Foreign Relations Committee, is reportedly under a federal investigation — again.

Menendez, senior senator from New Jersey, skated away five years ago when a jury failed to reach a verdict in a trial for corruption.

The digital news site Semafor reported Wednesday that federal prosecutors for the Southern District of New York are again looking into Menendez without specifying the nature of the probe.

“Senator Menendez is aware of an investigation that was reported on today, however he does not know the scope of the investigation,” his political advisor Michael Soliman said in a statement.

Soliman added that Menendez “is available to provide any assistance that is requested of him or his office.”

Menendez, 68, is a Washington veteran. He served in the House of Representatives from 1993 to 2006 and then won a seat in the Senate.

He was indicted on corruption charges in 2015, but no conviction was reached at the conclusion of a trial in 2017 when a jury failed to reach a unanimous verdict.

The following year, the Justice Department — under former president Donald Trump — asked a judge to drop all corruption charges against Menendez.

Prosecutors had accused him of using his office to further the interests of an ophthalmologist friend, businessman and donor from Florida, Salomon Melgen, in exchange for gifts and campaign financing.

Both men denied all charges.

Melgen, sentenced in 2017 to 17 years in prison for fraud, had his sentence commuted on January 20, 2021, the last day of the Trump presidency.