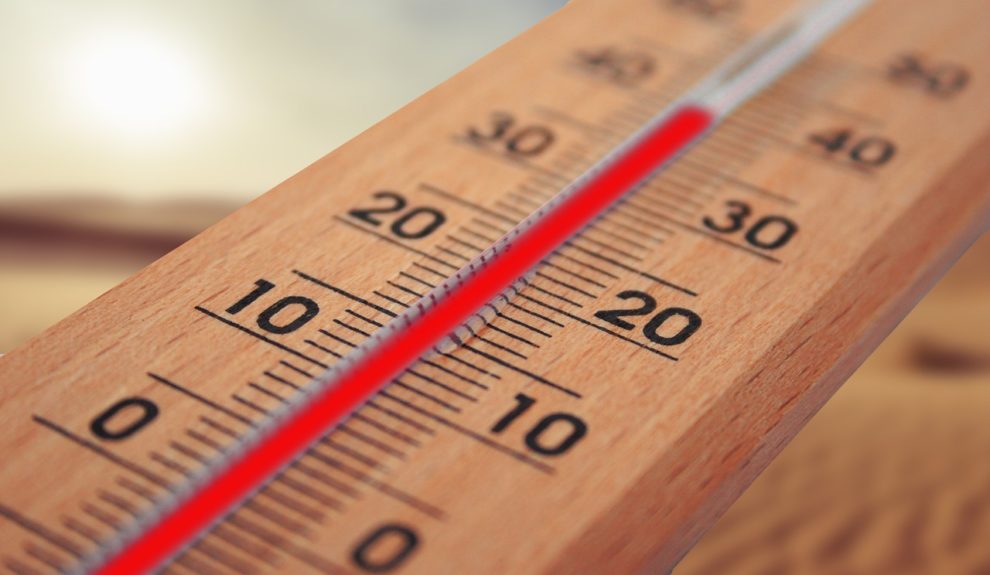 A host of towns and cities across France recorded their highest ever temperatures on Monday as the country sweltered in a heatwave, the national weather office said.

The mercury hit 39.3 Celsius (102.7 Fahrenheit) in Brest on the Atlantic coast in the far northwest of the country compared with a previous record of 35.1 C from 2002.

The all-time high temperature recorded in mainland France dates to 2019 when the southern village of Verargues, north-east of Montpellier, experienced 46 C.

Drought-like conditions and intense heat since the start of the summer have left large parts of France tinder-dry, causing problems for farmers and leading to forest fires.

Firefighters are struggling to contain a fire on the Atlantic coast west of Bordeaux in the vicinity of the famous Dune de Pilat, Europe’s highest sand dune.