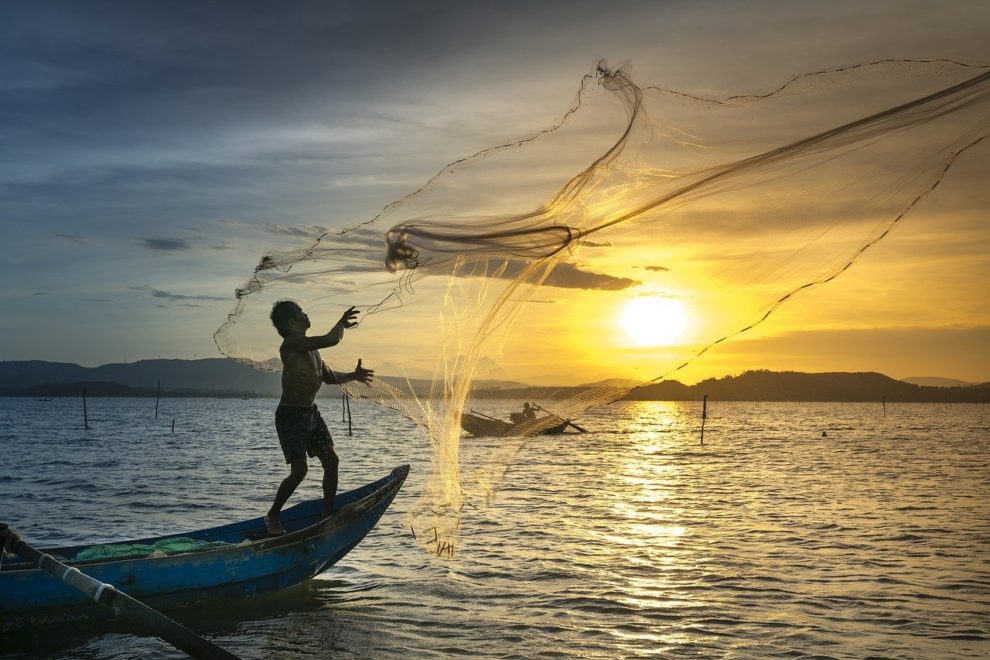 Fresh tensions have erupted between the United Kingdom and France over post-Brexit fishing rights, after the UK granted only 12 licences out of 47 bids for smaller vessels to fish in its territorial waters.

French Sea Minister Annick Girardin reportedly said: “French fishing must not be taken hostage by the British for political ends.”

“It is a new refusal of the British to apply the conditions of the Brexit accord despite all the work undertaken together,” a French newspaper quoted Girardin as saying.

“I have only one watchword; to obtain definitive licences for our fishermen as the accord foresees.”

According to the BBC, the UK said it would consider additional evidence to support remaining bids.

Fishing was one of the most contentious issues in the UK-EU post-Brexit trade talks, and it remains a source of contention.

Both sides have significant bargaining power: many European boats have traditionally fished in British waters, while many British companies sell their catch in European markets.