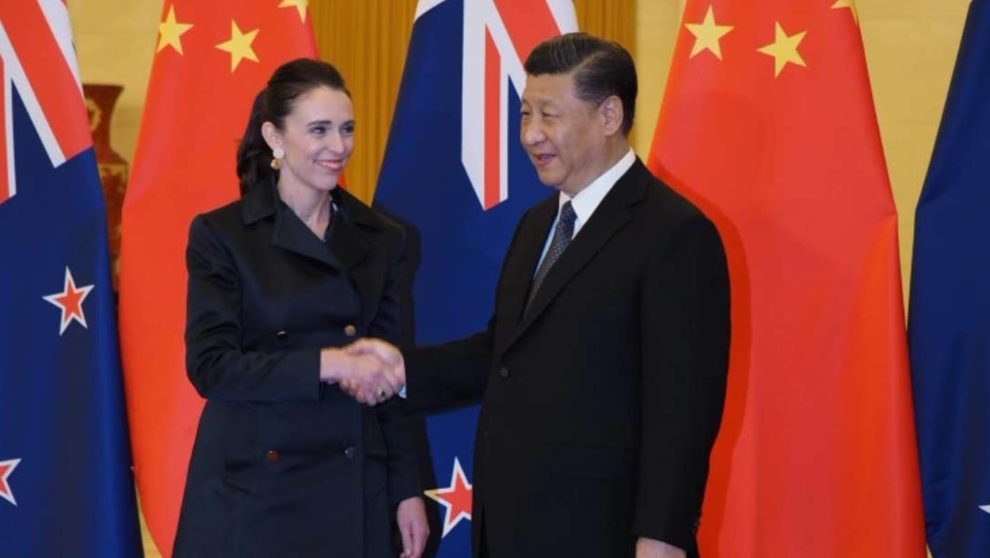 New Zealand Prime Minister Jacinda Ardern stated on Monday that while New Zealand and China do not agree on certain issues, their relationship will not be jeopardised. This statement comes as New Zealand faces pressure from both domestic and international allies to condemn China’s atrocities against Uyghur Muslims in Xinjiang province.

Prime Minister Ardern stated Monday at the China Business Summit in Auckland that it has not escaped anyone’s attention that as Beijing’s role in the world evolves, “the differences between our systems — and the interests and values that shape those systems — are becoming harder to reconcile.”

On Monday, Ardern stated that she does not consider differences with China to be ‘irreconcilable,’ and that ties between the two countries remain strong. She stated that while China and New Zealand do not agree on certain issues, this does not ‘derail’ our relationship. ‘It is simply a reality,’ she explained. She added that there are still opportunities for New Zealand and China to collaborate on issues such as international trade, climate change, and COVID-19 response.

New Zealand’s previous reluctance to openly criticise China contrasts sharply with Australia, which is embroiled in a diplomatic and trade dispute over Canberra’s call for an international investigation into the origins of the COVID-19 pandemic, which was first detected in China in late 2019.