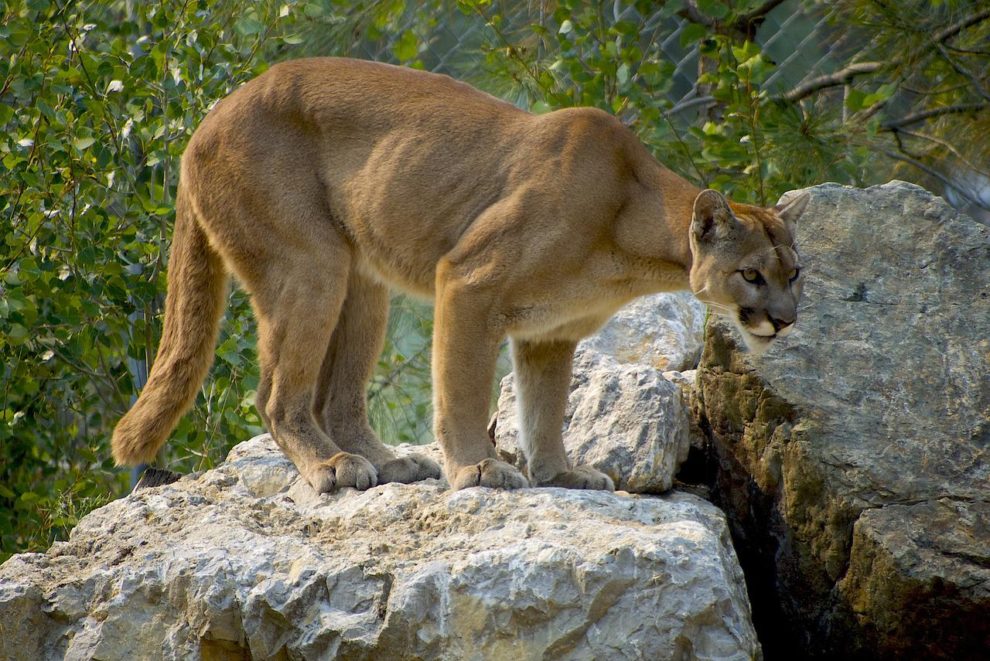 A nine year old American girl has survived a very rare attack from a cougar during a camping trip in the western United States, says her uncle, who is trying to raise money for her medical expenses.

The cat attacked the girl, Lily, on Saturday morning while she was camping with her family in Washington state, her uncle Alex Mantsevich wrote on GoFundMe.

His post features before and after shots of his niece, the latter a photo of her unconscious in a hospital bed with scrapes and bruises from the mauling clearly visible on her face.

“She was airlifted to the hospital with many different injuries to her upper body/Face,” Mantsevich wrote.

The child underwent hours of surgery and remains in intensive care, he added in his fund-raising post.

Since 1924, only 20 people have been attacked by cougars in the wilds of Washington state and two of them died, the state environmental protection agency says.

An official with the agency told a local TV station that a probe would be carried out to try to understand the circumstances of this particular attack.

The body of the cougar — which was killed by someone present on the scene — will be analyzed for possible diseases, the official said.

Also known as pumas or mountain lions, cougars can weigh from 75 to 250 pounds (35 to 115 kilos), according to bigcatrescue.org.