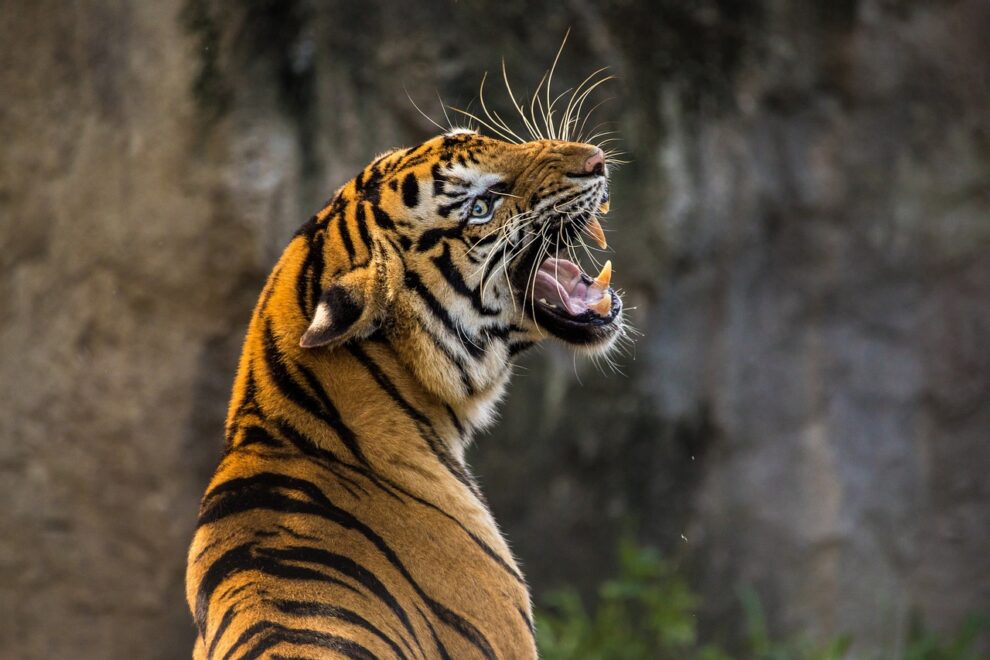 US President Joe Biden signed a bill on Tuesday banning private ownership of tigers and other big cats and “cub petting” highlighted in the Netflix smash hit documentary “Tiger King.”

The bill prohibits direct contact between the public and big cats such as that seen in “Tiger King,” which featured the exploits of a flamboyant private zoo owner named Joe Exotic.

Current owners of big cats are exempt but will have to register the animals with the US Fish & Wildlife Service.

The advocacy group In Defense of Animals welcomed the bill’s signing.

“It will be illegal to force lions, tigers, and other big cat species into unnatural situations for entertainment,” said the group’s captive animal campaigner Brittany Michelson.

“As a result they will no longer be drugged, transported, and used as props for photo opportunities,” Michelson said. “Big cat ownership will be significantly restricted and exploitative ‘cub petting’ phased out.”

Cub petting involves paying customers being given the opportunity to hold, feed or take pictures with young animals.

People for the Ethical Treatment of Animals said the bill will mean that “‘Tiger Kings’ can no longer cash in on the suffering of big-cat cubs removed from their caged mothers.”

Joe Exotic, whose real name is Joe Maldonado-Passage, was sentenced in January 2020 to 22 years in prison for attempting to kill a rival animal refuge owner, Carole Baskin.