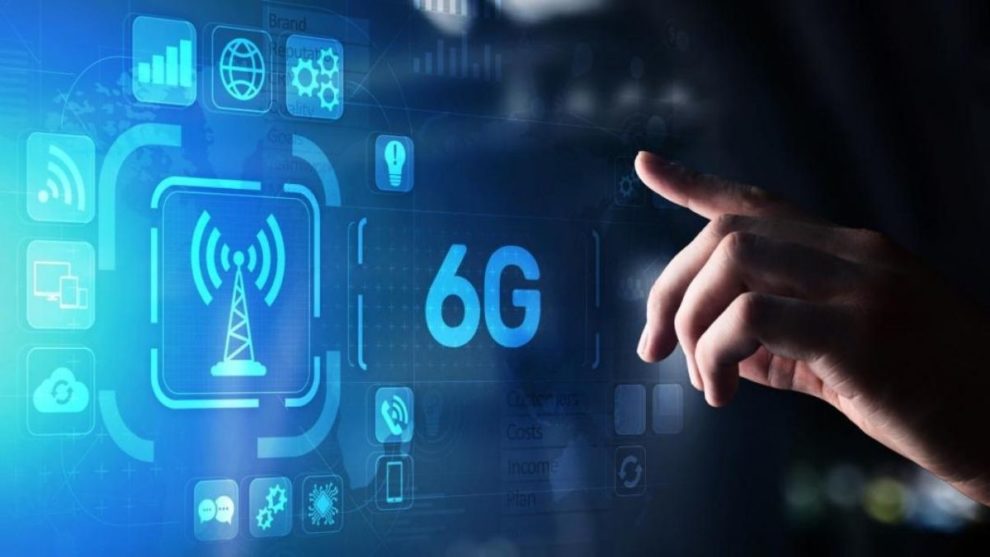 While the 5G network is not yet available globally, Nokia CEO Pekka Lundmark has stated that 6G mobile networks will be commercially available by 2030.

Lundmark stated at the World Economic Forum in Davos that he does not believe smartphones will be the most “common interface,” according to GizmoChina.

“By then, definitely the smartphone as we know it today will not anymore be the most common interface,” Lundmark was quoted as saying.

“Many of these things will be built directly into our bodies,” he added.

Lundmark did not go into much detail about how or what this will look like, but he did say that by 2030, there will be a “digital twin of everything,” requiring “huge computational resources.”

According to the report, companies have already begun to invest heavily in 6G.

Some of the world’s most powerful technology companies, including Qualcomm, Apple, Google, and LG, have been seen to participate and even collaborate on this next-generation technology.

Nokia says company not aware of any reason for stock surge