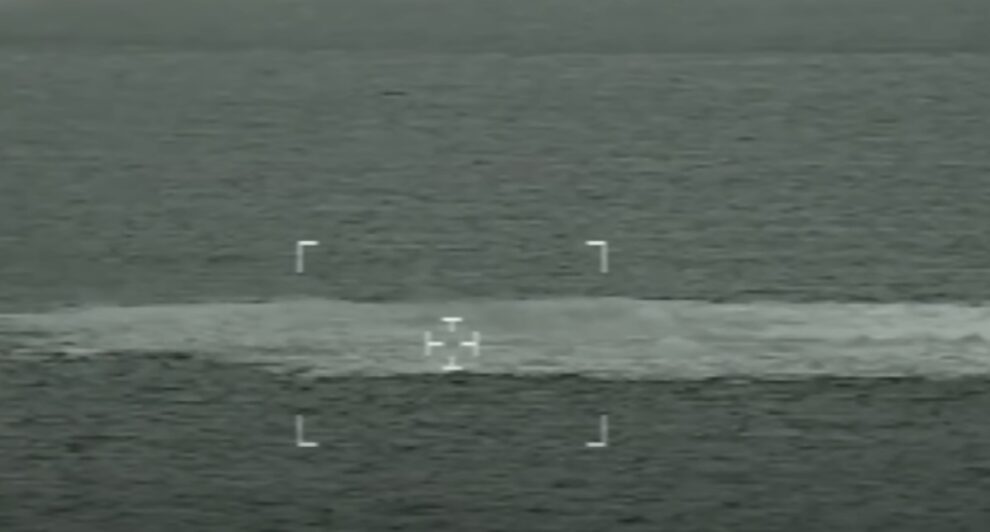 A Russian-flagged ship on Thursday arrived at the damaged Nord Stream pipelines in the Baltic Sea to carry out an inspection on behalf of the owners, the company and Sweden’s navy said.

Nord Stream AG, which is majority owned by Russia’s Gazprom, said the “specially equipped vessel” had arrived at the location of “the pipeline damage in the exclusive economic zone of Sweden”.

Four leaks emerged on the two Nord Stream pipelines in the Baltic Sea off the coast of the Danish island of Bornholm at the end of September with seismic institutes reporting that they had recorded two underwater explosions prior to the leaks appearing.

While the leaks were in international waters, two of them were in the Danish exclusive economic zone and two of them in the Swedish.

“After carrying out the calibration works, the specialists will be ready within 24 hours to start the survey of the damaged area that would take three to five days according to current estimates,” Nord Stream AG said in a statement.

Jimmie Adamsson, spokesman for Sweden’s navy, said that “the owners of Nord Stream 1 informed us several weeks ago that they wanted to have their own inspection of the damage to the pipeline”.

Adamsson added that no permission was needed and that “in the Swedish exclusive economic zone anyone can do this type of inspection.”

On Wednesday, the Swedish navy announced it had begun new inspections of their own this week to complement an earlier inspection, but gave no details of what they were looking for.

Swedish authorities announced in early October that they had conducted an underwater inspection of the site and collected “pieces of evidence”, and that the inspection backed up suspicions of sabotage.

Nord Stream AG also said they were still awaiting a decision from Danish authorities to grant necessary permits for “the survey of the gas pipeline section in the Danish exclusive economic zone.”

The pipelines, which connect Russia to Germany, have been at the centre of geopolitical tensions as Russia cut gas supplies to Europe in suspected retaliation to Western sanctions over Moscow’s invasion of Ukraine.