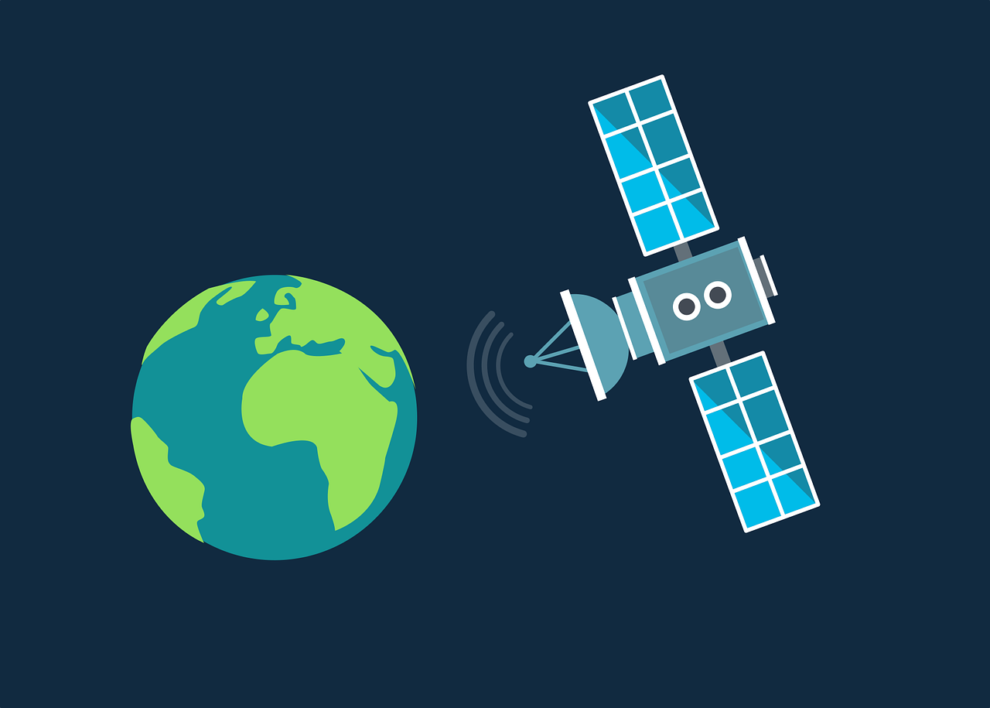 North Korea carried out an “important final-stage test” for the development of a spy satellite, which it will complete by April next year, state media said on Monday.

The report comes a day after Seoul’s military said it had detected launches by Pyongyang of two medium-range ballistic missiles, the North’s latest in a year of unprecedented weapons tests.

Analysts say developing such a satellite would provide North Korea with cover for testing banned intercontinental ballistic missiles (ICBMs), as they share much of the same technology.

The launches were “an important final-stage test for the development of (a) reconnaissance satellite”, a spokesperson with the North’s National Aerospace Development Administration (NADA) said, according to the official Korean Central News Agency on Monday.

State media also said the vehicle carrying the “test-piece” satellite — which included cameras, image transmitters and receivers, control devices and batteries — reached an altitude of 500 kilometres (311 miles) when it was fired at a high angle.

“The NADA said this is an important success which has gone through the final gateway process of the launch of (a) reconnaissance satellite,” the spokesman said, adding that preparations will be completed by April.

Pyongyang carried out two launches earlier this year, claiming it was testing components for a reconnaissance satellite, which the United States and South Korea said likely involved components of its new Hwasong-17 intercontinental ballistic missile.

On Thursday, the North tested a “high-thrust solid-fuel motor” at the Sohae launch site, which analysts say would allow quicker and more mobile launches of ballistic missiles.

All of Pyongyang’s known ICBMs are liquid-fuelled, and solid-fuel ICBMs that can be launched from land or submarines are on Kim’s wish list revealed last year.

Kim, who has doubled down on his banned weapons programmes since nuclear talks collapsed in 2019, said this year he wants the North to have the world’s most powerful nuclear force, and declared his country an “irreversible” nuclear state.

North Korea is under multiple UN Security Council sanctions over its nuclear and missile activity since 2006.