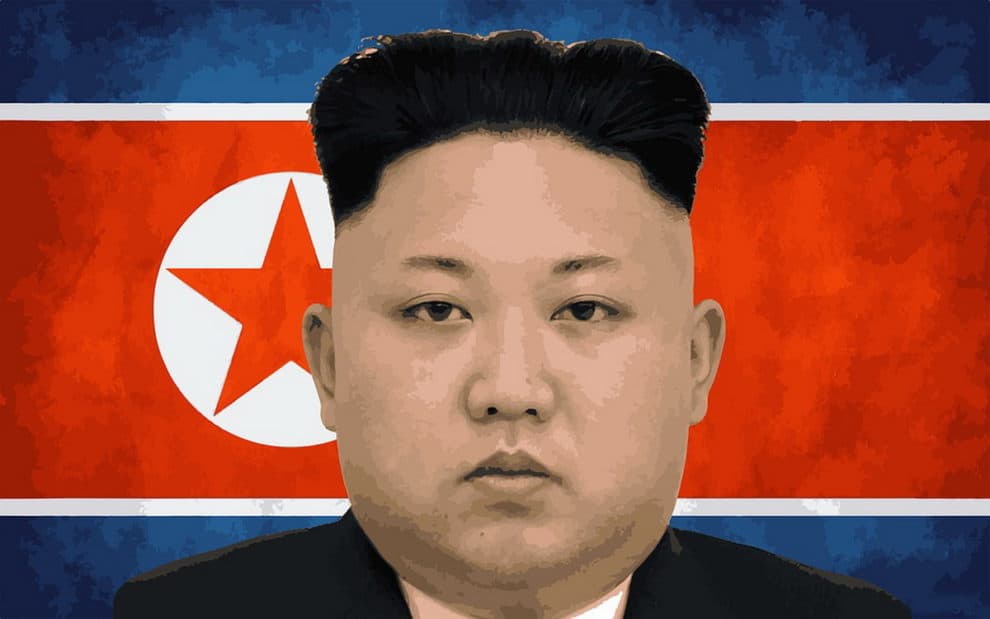 Despite heavy international sanctions over its weapons programmes, Pyongyang has built up an arsenal of intercontinental ballistic missiles (ICBMs).

All its known ICBMs are liquid-fuelled, however, and North Korean leader Kim Jong Un said last year that developing solid-fuel engines for more advanced missiles was a strategic priority.

KCNA described it as an important test “for the development of another new-type strategic weapon system”.

Another image showed him grinning with a lit cigarette in his hand and a tower of white smoke from the test behind him.

Liquid-fuel rockets are notoriously difficult to operate and take a long time to prepare for launch, analysts say.

They are thus slower, and easier for an enemy to spot and destroy.

Solid-fuel missiles are “more mobile, quicker to launch, and easier to conceal and use during a conflict,” said Leif-Eric Easley, a professor at Ewha University in Seoul.

Kim said this year that he wants North Korea to have the world’s most powerful nuclear force, and declared his country an “irreversible” nuclear state.

The wishlist he revealed last year included solid-fuel ICBMs that could be launched from land or submarines.

The latest motor test was a step towards that goal, but it is not clear how far North Korea has come in the development of such a missile, analysts said.

It is “difficult to assess the thrust output claimed by North Korea,” Joseph Dempsey, a researcher at the International Institute for Strategic Studies (IISS), told AFP.

“What other technical challenges remain and how far away a flight test of such a system is remains unknown,” he added.

Pyongyang has conducted an unprecedented wave of weapons tests this year, including the firing of its most advanced ICBM.

The United States and South Korea have warned for months that North Korea is possibly preparing to conduct its seventh nuclear test.