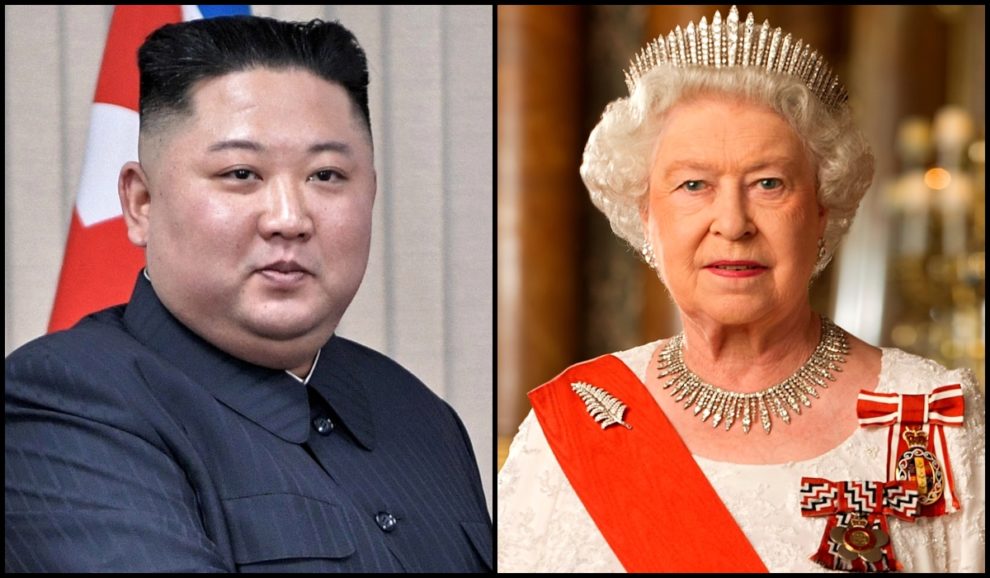 London and Pyongyang established diplomatic relations in 2000 and have maintained their respective embassies, despite North Korea’s worsening ties with the West over its nuclear and other weapons development.

“I send my congratulations to you and your people on the occasion of the national day of your country, the official anniversary of your Majesty’s birthday,” Kim said in the message to the queen, which the foreign ministry said was sent on Thursday.

The British Embassy in Pyongyang is currently closed due to the rigid entry and exit restrictions imposed by North Korea in response to the coronavirus pandemic.

Last year, Pyongyang’s official Korean Central News Agency reported that Queen Elizabeth had sent Kim a congratulatory message on the anniversary of the country’s founding, which falls every year on September 9.

“As the people of the Democratic People’s Republic of Korea celebrate their National Day, I send my good wishes for the future,” the queen said in the message at the time, referring to the country by its official name, according to KCNA.

The North has conducted 17 weapons tests this year, including test-firing an intercontinental ballistic missile at full range for the first time in nearly five years.

Washington and Seoul have both warned that Kim is poised to conduct another nuclear test any day now.

Tens of thousands of people cheered the queen in London on Thursday as the nation began its four-day celebrations for her platinum jubilee.