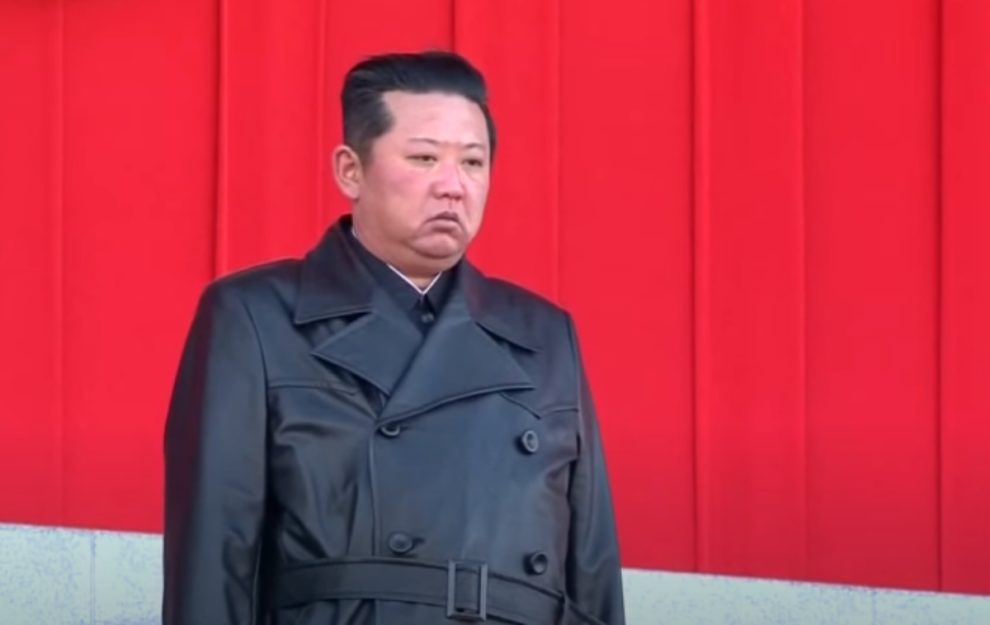 North Korean leader Kim Jong-un has received a message from the head of the Russian-backed Donetsk region in eastern Ukraine, according to Pyongyang’s state media.

Denis Pushilin, leader of the breakaway separatist entity, extended his “heartfelt congratulations” to Kim in the letter on the occasion of Korea’s liberation anniversary on August 15, according to Pyongyang’s official Korean Central News Agency (KCNA).

“The message said that the past history of the Korean people was filled with trials and there were many difficulties on the road to freedom, but the Korean people overcame them bravely and proudly,” Yonhap News Agency quoted the KCNA report as saying.

Pushilin added that the “people of the Donbas region, too, are fighting to regain their freedom and justice of history today just as the Korean people did 77 years ago”.

The message then “expressed the conviction that an equally beneficial bilateral cooperation” will be achieved between Donetsk and the North.

North Korea formally recognised the independence of Ukraine’s pro-Russian separatist republics of Donetsk and Luhansk last month, becoming the world’s third country to do so after Russia and Syria.

Pyongyang has recently emphasised its close ties with Moscow in the midst of strained inter-Korean relations and stalled nuclear talks with Washington.