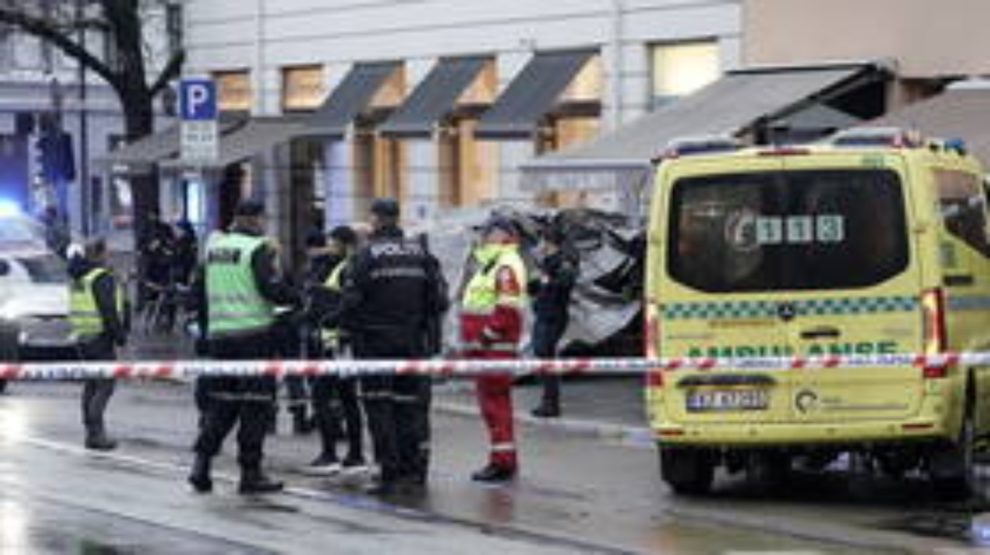 The suspect in a stabbing attack in Norway on Friday that injured three people including himself is married to one of the victims, police said, adding they were a family from Syria.

“It is a family from Syria and the perpetrator and victim are married,” police said.

The attacker was initially suspected of having chosen victims at random.