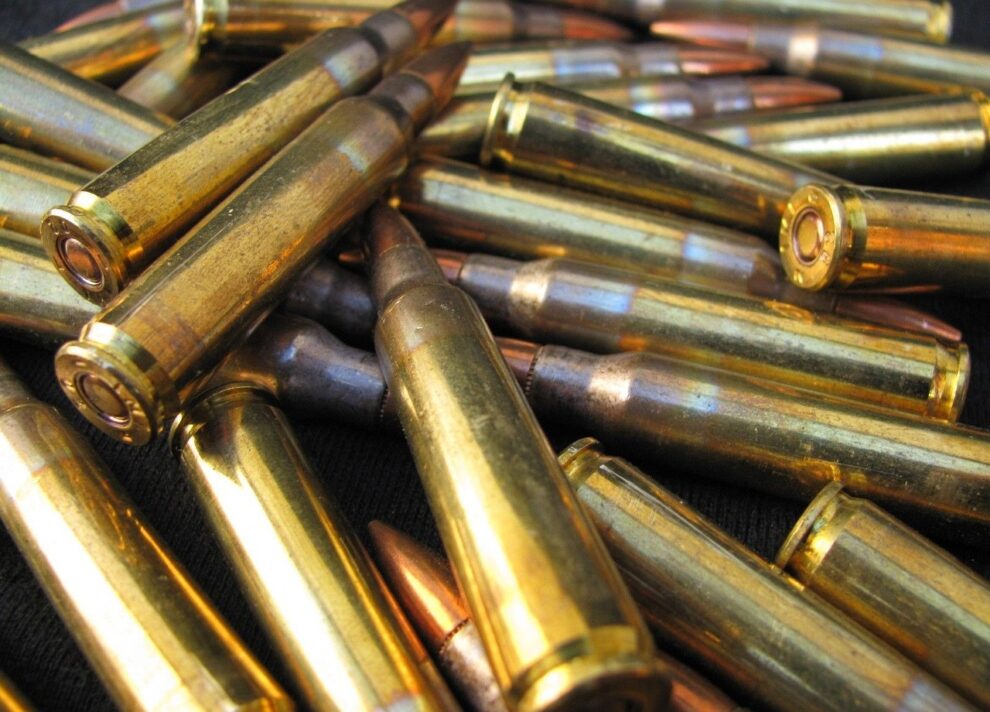 Norway, a NATO member that shares a border with Russia, said Friday it would place an order for artillery shells worth 2.6 billion kroner ($263 million) to boost its ammunition stocks.

The defence ministry has signed an agreement with national ammunition manufacturer Nammo which, as a result of this “biggest contract ever”, will increase its production capacity.

“There is a new geopolitical situation, there is a war in Europe and the preparedness level has been raised”, Defence Minister Bjorn Arild Gram told reporters.

“This creates a need for more military materiel, including munitions … because Norway and other countries need to beef up their own stocks and because Ukraine is in great need of military materiel”, he added.

The Scandinavian country, which shares a 98-kilometre (61-mile) border with Russia in the Far North, has provided various military equipment to Ukraine, including artillery and munitions, to defend itself from Russia.

“This makes it possible for us to increase our production capacity and gives us enough visibility to place orders with our suppliers so we can guarantee future deliveries,” Nammo’s managing director Morten Brandtzaeg said.

EVs make up 80 percent of new car sales in Norway