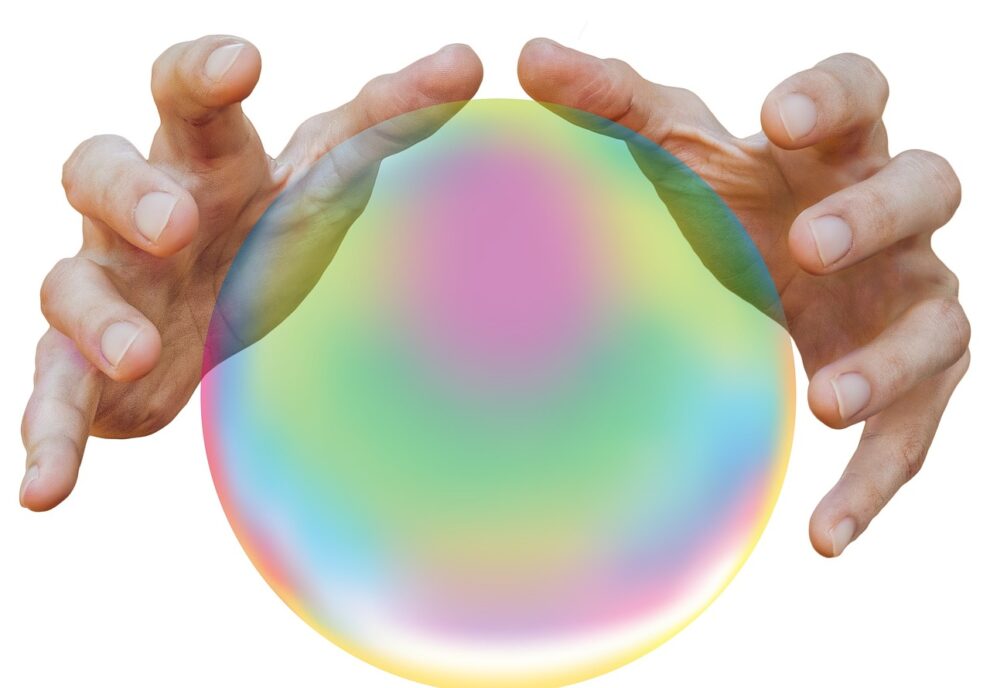 Nostradamus’ predictions for 2023 included World war III, the death of the monarchy, and the arrival of the antichrist. The 16th Century astrologer Nostradamus had a knack for predicting doomsday forecasts.

The plague doctor is credited with predicting the Great Fire of London, the rise of Hitler, the September 11 attacks, and the COVID 19 pandemic. His predictions tend towards flame and tragedy, occasionally hitting the mark but more frequently than not missing it.

Known as the “prophet of doom,” Nostradamus’s grim worldview is said to have been formed by hefty doses of the old testament and the anguish of losing his wife and young children to disease, likely the plague. It appears that after failing to save those he cared about the most, he set out to alert the rest of us through his discoveries of destruction.

According to Nostradamus, “Celestial fire on the Royal edifice” will fall in the year 2023. If interpreted literally, this could imply that a meteor is flying directly for Buckingham Palace and will eventually burn it down. In a more figurative sense, Harry and Meghan Markle have used a new type of firepower to light up and destroy the reputation of the royal family as we know it. They recently produced a “bombshell” Netflix series outlining the sinister acts carried out against them by the crown.

Nos predicted a great war and the arrival of the Antichrist

Nostradamus predicts that “Seven months great war, people dead through evil,” will engulf the entire earth in 2023. This might apply to the catastrophic conflict in Ukraine, which has so far been defined by war crimes and a high number of civilian fatalities, although coming a little late to the firefight. Vladimir Putin comes quite close to personifying the “evil” that Nostradamus attributes to him as a hate monger and death dealer.

The prophecy predicts that in the coming year, the struggle would intensify into a full-fledged world war, which, considering the nuclear arsenals at risk, might result in apocalyptic levels of devastation.

According to Nos, “The antichrist very soon annihilates the three. Twenty-seven years his war will last. The unbelievers are dead, captive, and exiled. With blood, human bodies, water, and red hail covering the earth.”

We only hope these prophecies don’t come true.