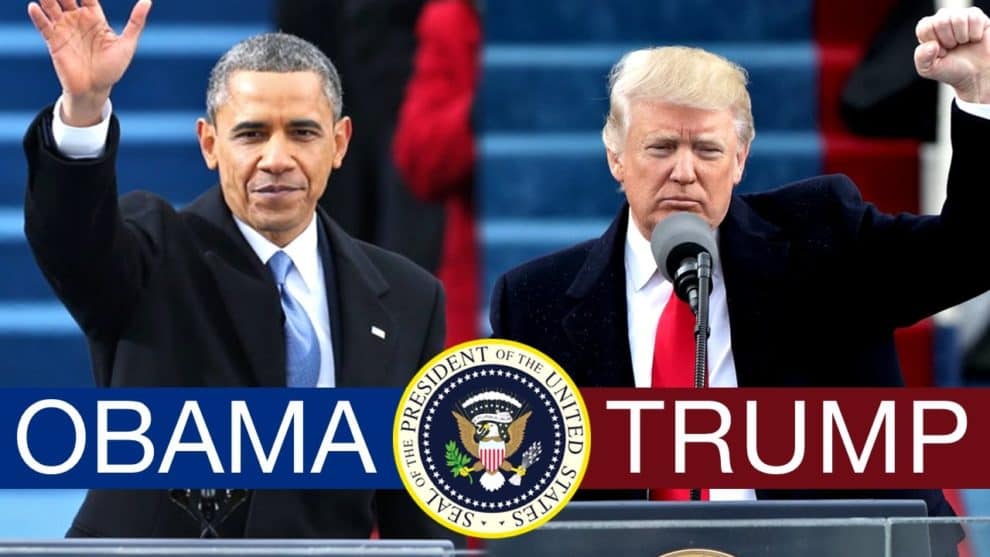 Pointing to his tweet on Sunday accusing Barack Obama of “the biggest political crime in American history, by far,” the reporter from Washington Post Philip Rucker asked Donald Trump questions related to Obamagate during the White House press conference.

This video shows exactly the part where President Trump accuses Obama and comments on Obamagate.

REPORTER: You accused President Obama of a crime yesterday. What crime are you accusing him of?

TRUMP: “Obamagate. It’s been going on for a long time”

REPORTER: “What is the crime?”

TRUMP: “You know what the crime is. The crime is very obvious to everybody.”

He got caught, OBAMAGATE! https://t.co/oV6fum0zIS

Trump claimed in a retweet that ‘Obamagate makes Watergate look small-time’ and that his predecessor had ‘got caught.’

Also, check out this post where Obama lashes out at Trump over coronavirus crisis during a private conversation with ex-staff of his administration.