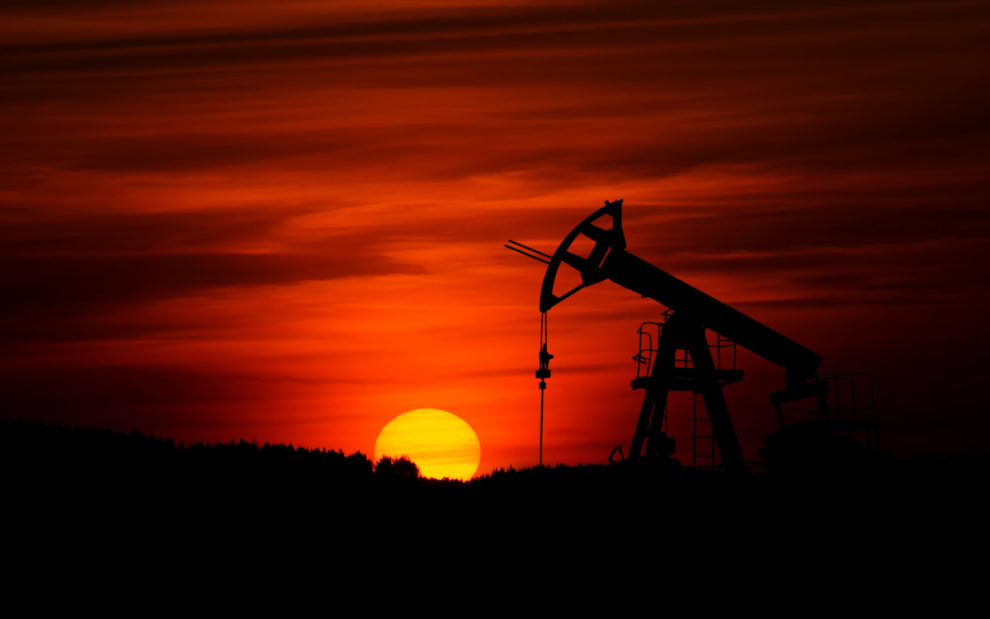 In April, for the first time ever, oil prices turned negative, falling to −$37.63 a barrel in early April after a steep $50 decline in a single day. That meant oil was all but worthless — for one fleeting moment at least. The reason for this was the coronavirus, which has curtailed oil demand worldwide, forced organizations to slash capital spending, and in some cases, shut down rig operations entirely due to workers contracting the virus.

Naturally, oil prices were consistently down for much of 2020’s first half, which coincides with the height of the pandemic. The month of April ultimately ended up as one of the worst on record for oil, with crude oil trading at its lowest value since 2016, starting out at $21.18, bottoming out at $12.9 on April 27, and closing at $19.06. Oil prices climbed back to $20 a barrel on May 4, and have stayed above that threshold in the months thereafter. In Q4 oil prices continue to climb, and have reached their highest value in eight months.

The price of Brent crude, in particular, rose by 47 cents to $48.33 a barrel (about $16 of its 2019 average of $64 barrel), while West Texas Intermediate crude gained 80 cents to end up at $45.71 per barrel (only $12 behind its $57 a barrel average last year). These positive developments are a continuation of a months-long trend that has seen oil prices recover from that difficult month of April.

And just as trepidation about the coronavirus pulled oil prices down to historic levels, optimism about getting this pandemic under control is helping drive oil prices back up. In particular, demand for oil is finally rising as countries around the world, especially in Asia, are starting to manage the coronavirus better and easing travel restrictions as a result. The reports of vaccines on the way has also increased both investor and consumer confidence.

Analysts at London-based oil brokerage firm PVM are hailing these soon-to-come vaccines as a turning point for the entire energy sector. “The fight against the coronavirus is intensifying and is proving to be increasingly successful by the week,” explained Tamas Varga, an analyst at PVM. “A rally driven by FOMO — or “fear of missing out” — has now become a “fundamentally justifiable price rise.”

Aside from increased demand and the prospect of a vaccine, another factor propping up oil prices is the anticipated production cuts promised by the Organization of the Petroleum Exporting Countries (OPEC) and its allies. The expanded OPEC group, which had already slashed production back in April due to falling demand, had vowed to do the same again, this time to offset what will likely be a decrease in oil demand come the winter months. Yet, thanks to the price rally the decrease will not be as much as many feared.

This late-year rally for oil prices is an encouraging sign for the energy sector and its various stakeholders. And this 8-month might also be a harbinger of more positive things to come for the oil industry in the months ahead. If the price remains steady and the world begins to move on from the virus then 2021 could see the value of oil increase even further.