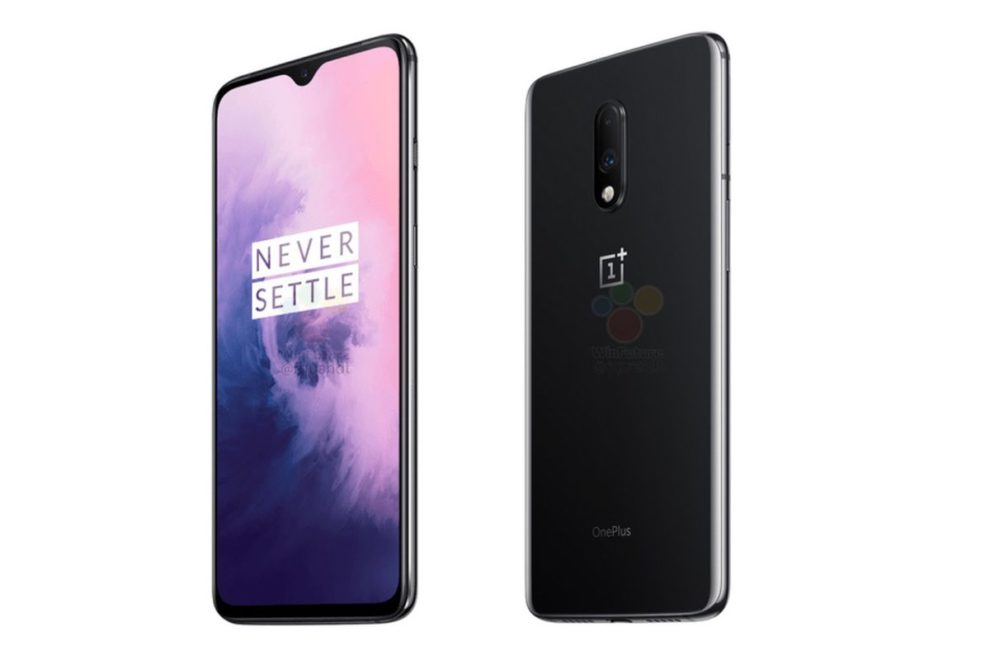 OnePlus has been rolling out its Android 10 update for a while now. Admittedly, many of the company’s devices have already received the update. However, the OnePlus 7 and OnePlus 7 Pro smartphones are just receiving their own. Just like other devices that have bagged the update, OnePlus is rolling out the OxygenOS 10 as an incremental update to the OnePlus 7 devices. Recently, the Chinese OEM was able to release the latest version of the operating system, called OxygenOS 10.3.5. Interestingly, the OnePlus 6 and OnePlus 7 devices were able to bag the update. However, according to the latest reports, OnePlus 7, 7T, and 7 Pro users are now asking for a fix to a crashing issue they are experiencing on their OnePlus Messages app, after receiving the latest software update.

As mentioned earlier, OnePlus 7 users, who just received the latest OxygenOS 10.3.5 update, have taken to social media to ask for a fix for the crashing issue on their devices’ Messages app. The users took to OnePlus Community and Twitter to report the Message app crashing issue, which started after the latest update. Furthermore, the users are calling on OnePlus to roll out a fix for the issue.

Apart from that, some of the affected users also mention that they’re unable to get notifications for new messages. As such, they’ll have to open the Message app from time to time, to be able to access any message. Some OnePlus 7 users mentioned that the crashing issue is also preventing them from sending messages. Let’s have a quick look at some of the complaints below.

According to navneet1989, the OnePlus 7T users said he couldn’t access the Messages app as it keeps crashing after receiving the latest update and also demanded a fix. You can check below for the screenshot of what the user said regarding the annoying Messages app crashing issue. 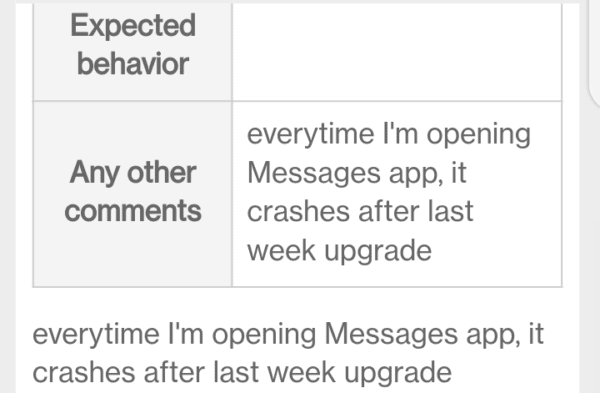 Also, another OnePlus 7 user, who’s also experiencing the Messages app crashing issue that started after the latest update, calls on OnePlus to provide a fix sooner than later. Here’s a screenshot of what the user said regarding the issue below: 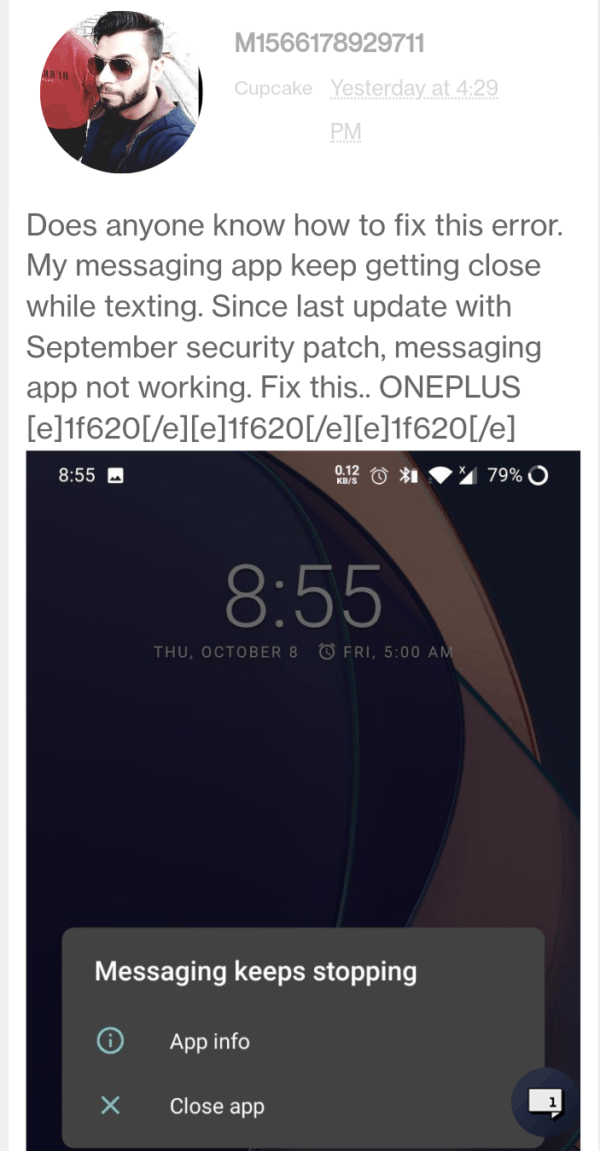 Is There A Fix For The Issue?

For now, OnePlus hasn’t yet released a statement to acknowledge the message crashing issue that’s affecting the OnePlus 7 users. However, that doesn’t mean there’s no fix available yet. In case you’re also experiencing the crashing issue, the good news is there are a few workarounds for you.

According to a OnePlus Product Operations Specialist, the staff member suggested that affected OnePlus 7 users should download the latest OnePlus Messages app via PlayStore. 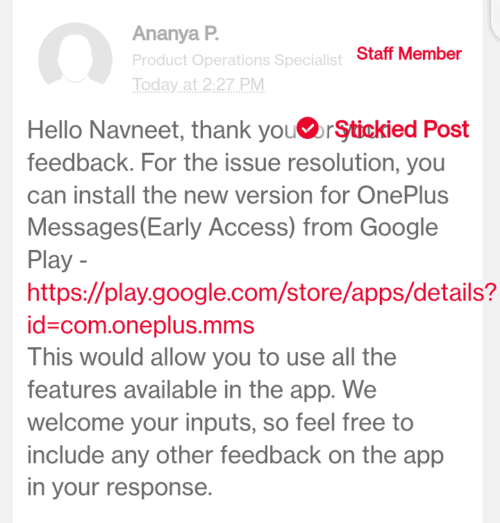 Hopefully, that should work and fix the issue. However, if it doesn’t work, you can consider getting the OnePlus messaging apk from Apkmirror, as suggested by a user. Also, you can try disabling the message classification before going ahead and download the Messages app. You’ll be able to do that by heading to the SMS App. From there, click Settings and then Uncheck Message Classification.