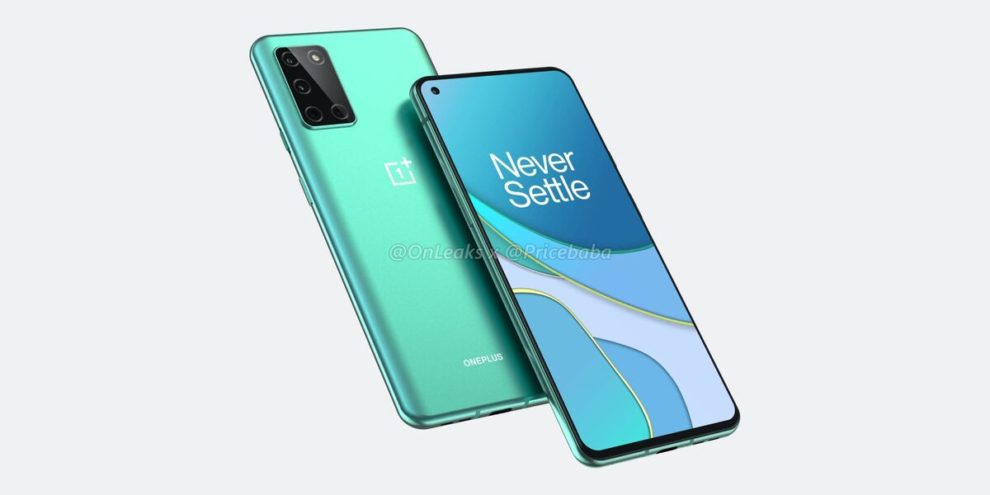 OnePlus smartphones have become increasingly popular among gamers. The Chinese company’s phones are fully equipped to play demanding games like PUBG Mobile at 90fps, offering an immersive gaming experience. A high refresh rate has become an important feature for gaming enthusiasts. Many OnePlus 8T users have complained that they don’t see 90fps support for PUBG on their phones. If you are one of them, don’t be disappointed. It is coming soon to OnePlus 8T.

Why OnePlus 8T doesn’t have 90fps support in PUBG

Many OnePlus smartphones already offer the 90fps option on PUBG Mobile. OnePlus 8T boasts all the features you need to enjoy gaming. It gets a 120Hz display, 12GB RAM, and a blazing-fast Qualcomm Snapdragon 865 chipset. The company’s marketing materials promise a “gaming edge with silky-smooth visuals with every tap and swipe.”

A lot of OnePlus 8T owners have taken to the official OnePlus support forum to point out that their shiny new phone doesn’t support 90fps gameplay in PUBG Mobile. One user asked why the feature is missing from the 8T while it’s available on the OnePlus 8 Pro. Both the 8 Pro and 8T have the same 120Hz display.

OnePlus handsets were the first to support 90fps refresh rate for PUBG. So why is the feature missing from the latest OnePlus 8T? Don’t worry. It’s not the fault of OnePlus.

Just a little bit of patience

A OnePlus forum moderator shared that the Chinese company has done all it needed to do to offer the feature. The 90fps support is missing from OnePlus 8T because PUBG developers haven’t yet whitelisted it for the same. There is nothing OnePlus could do in that regard.

A forum member shared a screenshot of the PUBG Mobile latest beta version on OnePlus 8T. It shows the game running at 90fps. You’ll have the feature when PUBG developers roll out the stable version to the public. And it could happen in a day or two.

PUBG players are non-Muslims, According to a new Fatwa