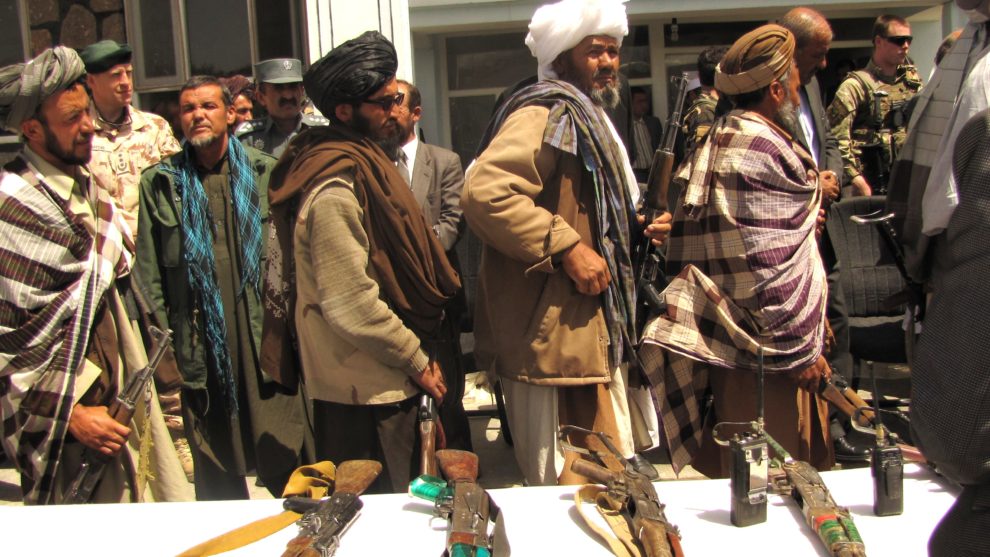 The Pakistani Taliban has extended a ceasefire with Islamabad in order to hold peace talks, two militant sources told AFP on Wednesday.

Since the Afghan Taliban surged back to power last year its sister organisation in Pakistan — Tehreek-e-Taliban Pakistan (TTP) — has stepped up attacks on state forces.

Islamabad accuses the new Afghan authorities of harbouring and emboldening TTP fighters along with militants from other groups who slip over the porous border to stage assaults.

However, two militant sources told AFP that a TTP ceasefire agreed for the Islamic Eid festival has now been extended until May 16.

A TTP letter outlining the truce, seen by AFP, tells fighters “not to violate the decision taken by the central command”.

Both sources said a team of Pakistani mediators has travelled to Afghanistan to meet the TTP leadership for talks facilitated by the Afghan Taliban.

Pakistan has not yet commented on the matter.

Last year the government conducted peace negotiations with the TTP during a month-long ceasefire that eventually collapsed.

Islamabad has increasingly complained of attacks across the border from Afghanistan since the Taliban took control of Kabul in August, an issue that has become a source of diplomatic tension.

Pakistan did not comment on the strike but urged Kabul to secure its border to prevent militant operations.

The Afghan Taliban called the assault a “cruelty” that “is paving the way for enmity between Afghanistan and Pakistan”.

In March an Islamic State suicide bomber, who authorities say was an Afghan national, killed 64 people at a mosque in northwest Pakistan.

The United Nations Security Council has warned that militant groups in Afghanistan “enjoy greater freedom there than at any time in recent history”.