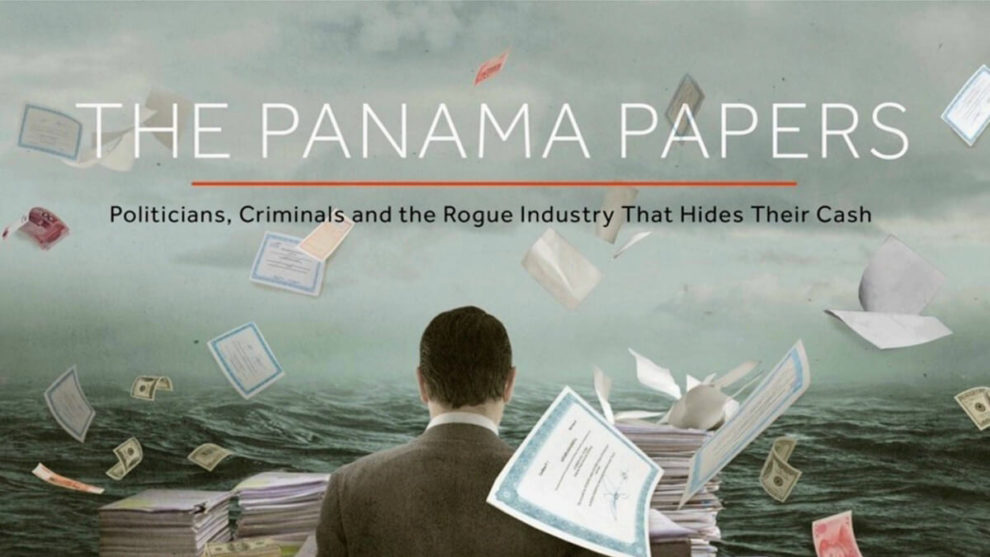 The whistleblower behind the “Panama Papers” which revealed major tax evasion and fraud worldwide said he feared Russian retribution, in an interview published Saturday by Germany’s Der Spiegel.

The magazine quoted him under his pseudonym John Doe as saying he had evidence of financial wrongdoing by top Russian officials and their allies which helped fund the war in Ukraine.

Asked by Spiegel whether he feared for his life, he said, “It’s a risk that I live with, given that the Russian government has expressed the fact that it wants me dead.”

When Spiegel asked John Doe about tax havens used by “strongmen in autocratic regimes”, he spoke of the alleged role they play in Russia, whose leaders deny breaking the law.

Russian President Vladimir “Putin is more of a threat to the United States than Hitler ever was, and shell companies are his best friend,” he said.

He said anonymous firms “make these horrors and more possible by removing accountability from society. But without accountability, society cannot function.”

“However bizarre and tacky, it was not subtle,” he said.

“We have seen others with connections to offshore accounts and tax justice resort to murder, as with the tragedies involving Daphne Caruana Galizia and Jan Kuciak,” referring to investigative reporters killed in Malta and Slovakia.

In what was billed as his first interview since the release of the Panama Papers in 2016, John Doe said he had no plans to come out from the cover of anonymity.

“The Panama Papers involve so many different transnational criminal organisations, some of them with links to governments, that it’s difficult to imagine how it could ever be safe to identify myself,” he said.

The Panama Papers were one of several leaks of financial documents by the International Consortium of Investigative Journalists (ICIJ).

Their revelations triggered the resignation of the prime minister of Iceland and paved the way for the leader of Pakistan to be ousted.