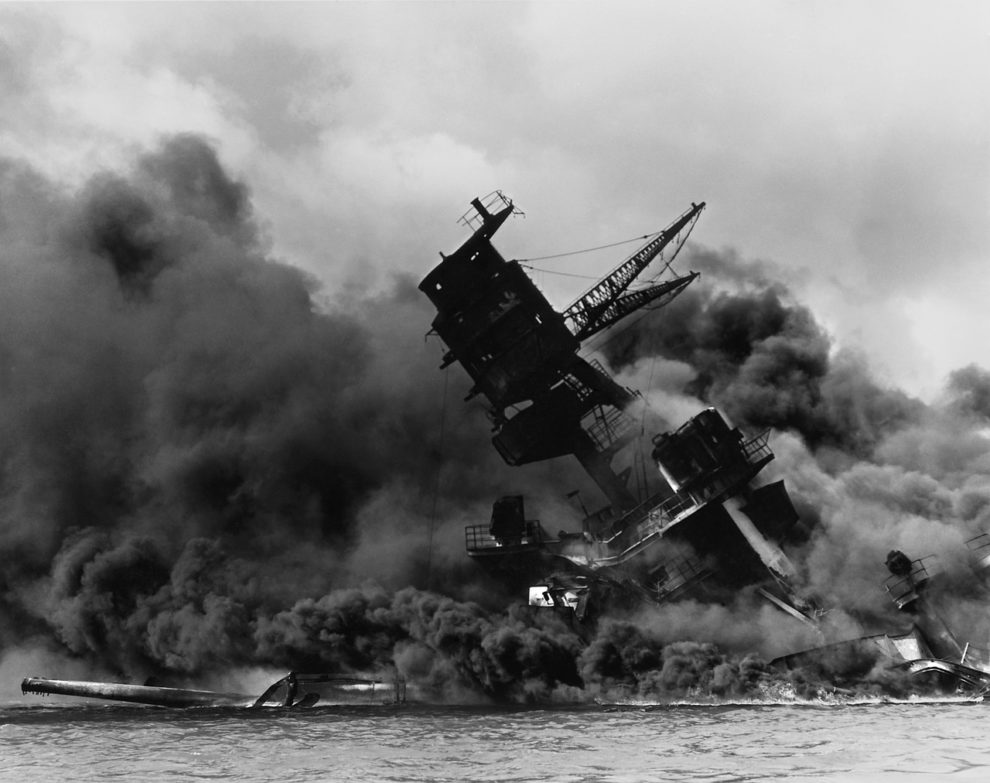 According to a senior Japanese defence official, Russia and China are coordinating military exercises to threaten not only Taiwan but also Hawaii, and the US should be wary of a Pearl Harbor-style surprise attack, reports Washington Examiner.

“We have to show the deterrence towards China, and not just China but also the Russians, because, as I told you, that they are doing their exercises together,” Japanese deputy Yasuhide Nakayama told the Hudson Institute this week, according to Washington Examiner.

“Seventy years ago, we attacked Pearl Harbor, but now the U.S. and Japan [are] very good allies, one of the best allies all over the world,” he said, noting that Russia is conducting naval drills in the Pacific this week. “I don’t want to remind [us of the attack] 70 years ago, but we have to be careful of the exercising of the Russians. They are taking place [off] the western side of that, Honolulu, I mean, in Hawaii.”

Taiwan’s vulnerability to invasion from mainland China has become a source of concern for Indo-Pacific strategists in recent months, as Chinese Communist forces have increased military drills around the island. Nakayama, who was unusually forthright about the need for democratic nations to ensure Taiwan’s survival, implied that Russia and China are working together to prepare for a major conflict.

“We have to protect Taiwan as a democratic country,” Nakayama said before suggesting that world leaders may have erred during the Cold War by seeming to concede that Taiwan would eventually be reunited with mainland

China’s Foreign Ministry protested his description of Taiwan as a “country” and alleged that Tokyo is trying to portray China as a threat in order to justify its own military buildup.

On other hand, in the event of a conflict with China over Taiwan, the United States and Japan have been conducting war games and joint military exercises, reports Financial Times.

According to six people who requested anonymity told FT, US and Japanese military officials began serious planning for a possible conflict in the final year of the Trump administration. Top-secret tabletop war games and joint exercises in the South and East China seas are part of the activity.

The United States and Japan have become concerned as China has increased the number of fighter jets and bombers flying into Taiwan’s air defence identification zone.

According to two of the six people, the US military and Japanese self-defense forces conducted joint exercises in the South China Sea disguised as disaster relief training.