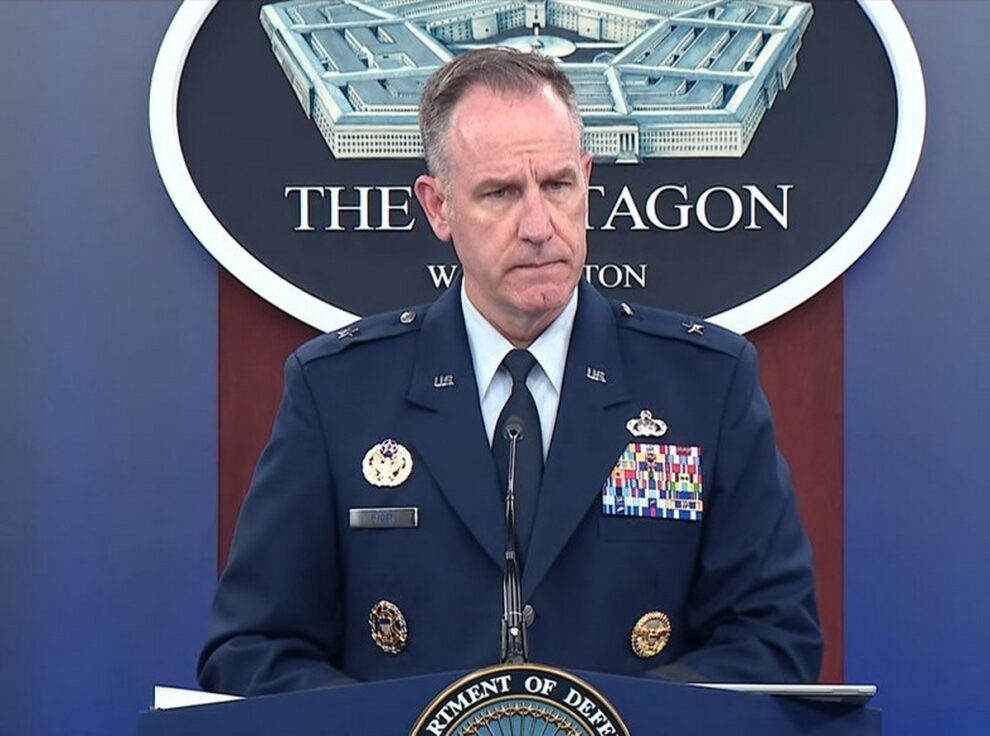 The US Defense Department said Tuesday it was unable to corroborate media reports that two Russian missiles had landed inside NATO member Poland, but added it was investigating the claims.

“We are aware of the press reports alleging that two Russian missiles have struck a location inside Poland or the Ukraine border,” said Pentagon spokesman Pat Ryder.

“We have no information right now to corroborate that there has been a missile strike,” Ryder told reporters, adding that the Pentagon was “looking into this further.”

Poland borders Ukraine, which Russian President Vladimir Putin invaded on February 24, and has welcomed thousands of Ukrainian refugees displaced by the fighting.

It was not clear if the missiles which may have hit Poland were part of the same wave.

Some 10,000 US personnel are on rotation in Poland, which is a regular contributor to NATO missions, according to official government sources.

Ryder said protecting those troops would be taken “very seriously.”

“We’re very confident in any force protection measures that we take, whether it be Poland or elsewhere,” he said.

“But again, we’re not going to get ahead of ourselves here. We’re going to get the facts. And then when we have more to provide, we will.”