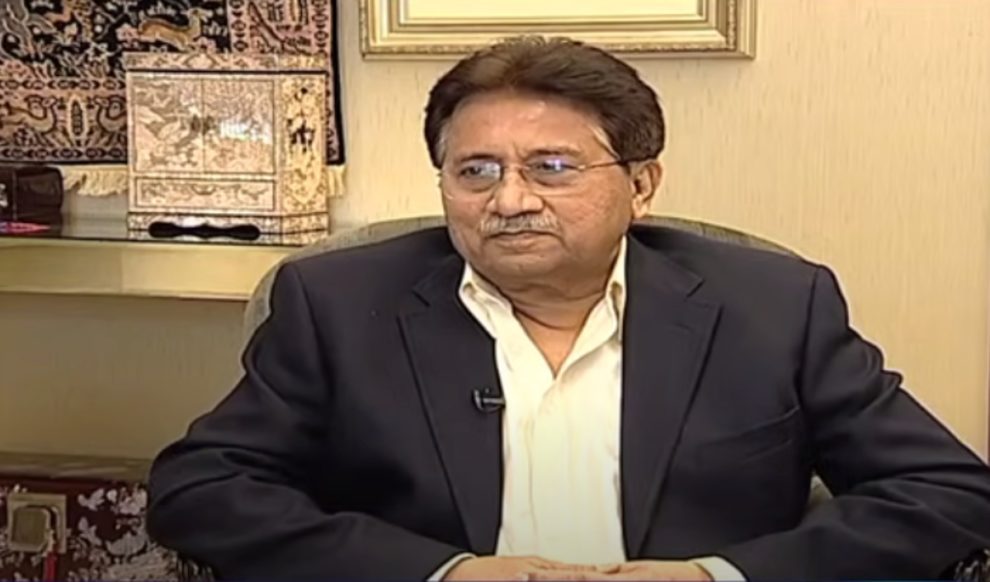 Former Pakistan military strongman Pervez Musharraf was gravely ill in Dubai, his office said Friday, warning that the 78-year-old was unlikely to recover.

“Going through a difficult stage where recovery is not possible and organs are malfunctioning,” a message on his official Twitter page said, adding the news came from his family.

Musharraf seized power in 1999 in a bloodless coup after the then-prime minister Nawaz Sharif tried to dismiss him as army chief, having appointed him above more senior officers a year earlier.

The four-star general was ruling Pakistan as a “chief executive” when the 9/11 attacks on the US took place, and swiftly aligned with Washington during its military intervention in neighbouring Afghanistan.

In more than seven years in office, he oversaw a stint of economic growth while dodging at least three assassination attempts.

Musharraf won a five-year term as president in a 2002 referendum, but reneged on promises to quit as army chief until late 2007.

His easygoing charm also failed to mask the blurring of the division between the state and army, and he fell out of favour after trying to sack the chief justice.

After the December 2007 assassination of opposition leader Benazir Bhutto, the national mood soured even more and crushing losses suffered by his allies in 2008 elections left him isolated.

Musharraf’s plan to return to power in 2013 was dashed when he was disqualified from running in an election won by Nawaz Sharif — the man he deposed in 1999.

In 2016 a travel ban was lifted and Musharraf travelled to Dubai to seek medical treatment.

Three years later, he was sentenced to death in absentia for treason, related to his 2007 decision to impose emergency rule. However, a court later nullified the ruling.