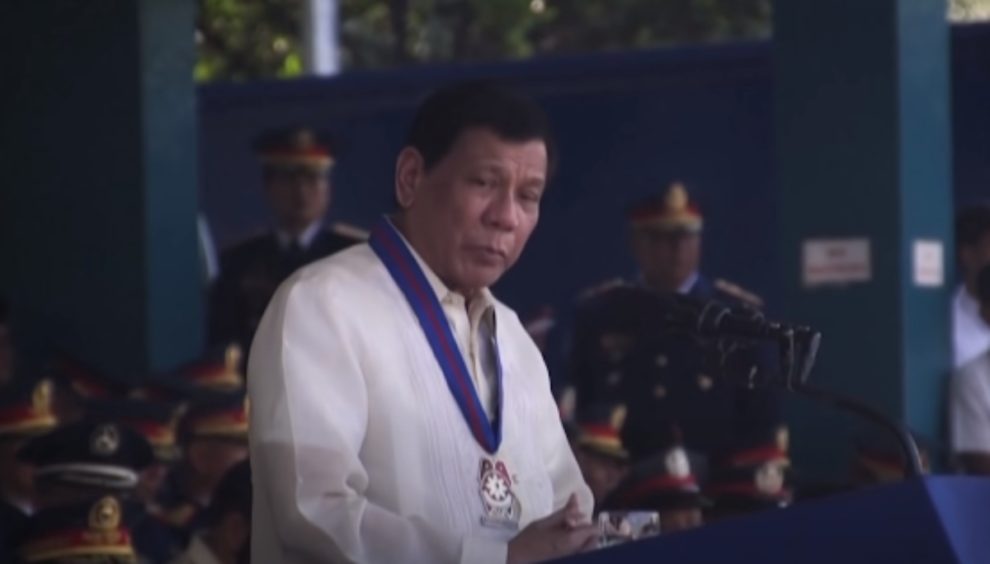 The Philippine government on Thursday defended a controversial ban on unvaccinated people using public transport in the capital Manila where Omicron is fuelling a record surge in cases.

The rule, announced by the Department of Transportation this week and expected to take effect Monday, comes after President Rodrigo Duterte threatened to arrest people not vaccinated against Covid-19 who refused to stay at home.

Passengers will have to show proof of vaccination before boarding public buses, jeepneys, trains, boats or planes in Metro Manila where infections are soaring, causing widespread disruption for businesses and straining hospitals.

Exceptions will be made for unvaccinated people who have official permission to travel to buy food, seek medical treatment or get jabbed.

Only around half the Philippine population are fully vaccinated, though the rate in the capital is much higher.

The Department of Transportation said the temporary “no vaccination, no ride” policy was designed to protect everyone and avoid an economically damaging shutdown of the public transport system during the latest spike.

“We believe that it is more anti-poor and anti-life if we will not impose interventions that will prevent loss of life due to non-vaccinations,” it said.

But rights groups, including Amnesty International, slammed the policy.

“The way out of this pandemic is not to impose unacceptably disproportionate restrictions and punishment on those who are unvaccinated,” Butch Olano of Amnesty International Philippines said.

He warned the rule would unfairly target the poor who cannot work from home and “further erode trust in the government”.

The Philippine Commission on Human Rights said earlier the travel restrictions “effectively restricts the exercise and enjoyment of fundamental rights.”

New cases hit a record 34,021 on Thursday, with just over three million people in the Philippines infected since the start of the pandemic.

The government loosened lockdowns in October last year, after coronavirus infections driven by the Delta variant peaked, in order to revive the battered economy.

New infections dwindled to a few hundred daily just before Christmas, but ramped up again as families and friends got together for the holidays.