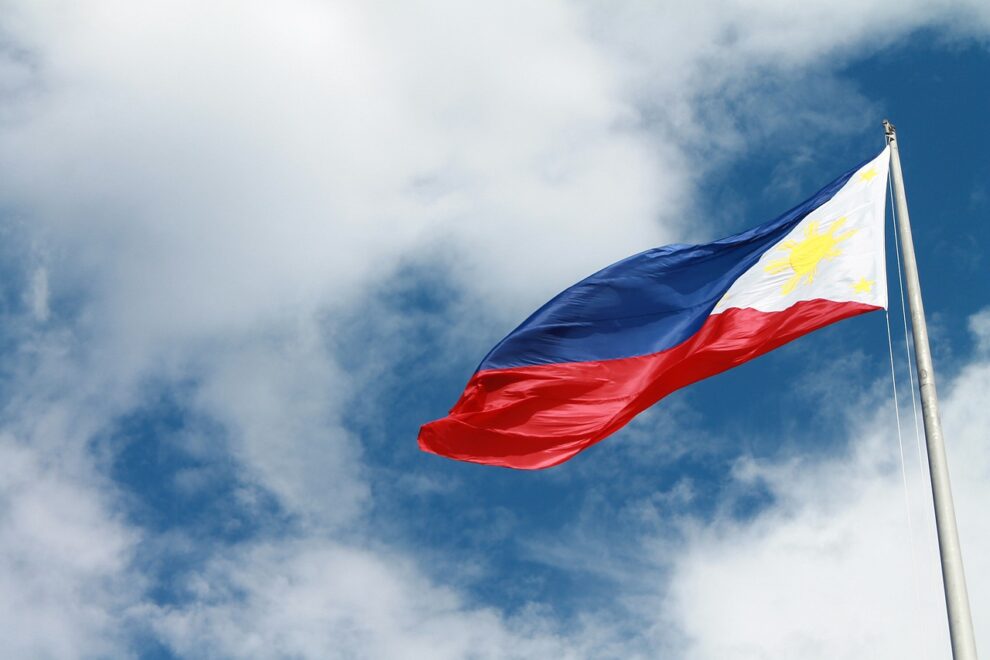 The bill was passed by both houses of Congress in September after a controversial provision requiring social media users to register their real names and phones numbers was dropped.

Filipinos rank among the world’s heaviest users of social media, and the country has become a key battleground for misleading or fake news.

“We will finally achieve what has long been overdue — an effective means of regulating the issuance of SIM cards to curb the spread of spam text messages and scams,” Marcos said, signing his first law since taking power in June.

Many mobile phone users in the Philippines use pre-paid SIM cards that they buy over the counter without giving their names and addresses to providers.

Under the new law, they will have to show photo identification and complete a registration form with their personal details, which will be kept by the mobile service provider.

It will be applied to tens of millions of existing users, who risk being disconnected if they do not register within a certain period.

The government hopes the law will enable law enforcement to combat spam and scam text messages, many of which offer fake jobs or promises of prize money.

It also gives police another way of tracking militants in the country’s south who are known to favour mobile phones to remotely detonate improvised explosive devices.

But Renato Reyes, secretary-general of leftist alliance Bayan, said the new legislation was a “problematic response” and could undermine privacy rights.

“The Philippine government is notorious for illegal surveillance and violations of data privacy,” Reyes told AFP.

“The SIM registration can become a vast surveillance network.”

While most countries have mandatory SIM card registration, dozens do not require it, including the United States and Britain, according to UK-based Privacy International.

The surveillance watchdog says registration puts users at risk of “being tracked or targeted” and has proven “ineffective” at reducing crimes in some countries.

Philippines to get US military helicopters after scrapping Russia deal