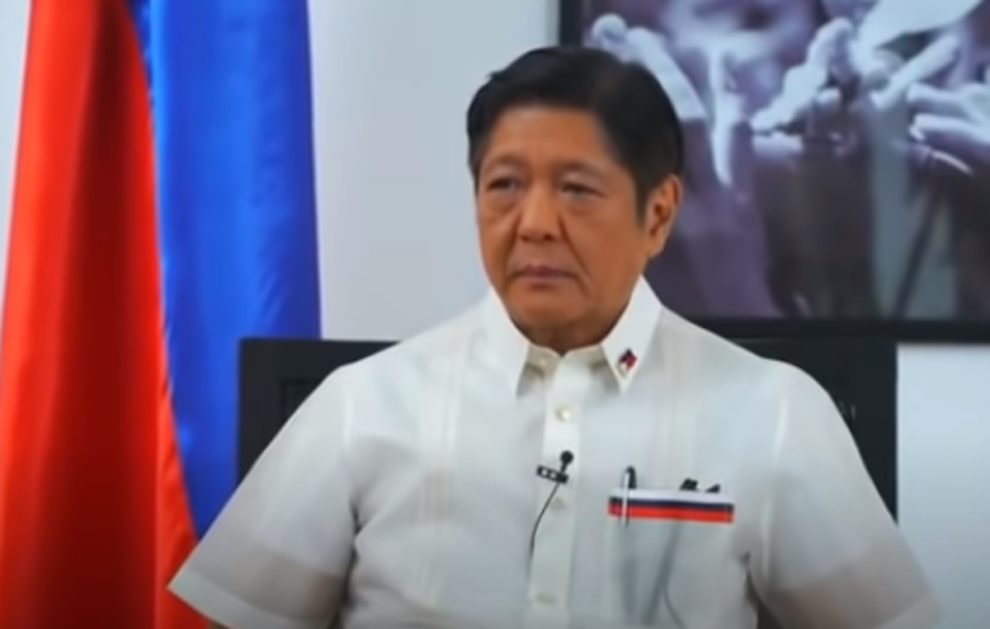 The government of his predecessor Rodrigo Duterte had signed a deal worth $216 million for 16 Mi-17 helicopters, but backed out in the months following Russia’s invasion of Ukraine and the imposition of wide-ranging sanctions on Moscow.

Earlier Thursday, local media had quoted the Russian ambassador to the Philippines as saying that deal was still valid.

But Marcos said it was dead.

“We have secured an alternative supply (for heavy-lift helicopters) from the United States,” Marcos, who was elected president in May, told a business forum.

“Unfortunately, we made a down payment (to the Russian manufacturer) that we are hoping to negotiate to get at least a percentage of that back,” he added.

“But the deal as it stood maybe at the beginning of or in the middle of last year has already been cancelled.”

Russian ambassador Marat Pavlov, however, was quoted in local media as saying the manufacturer was still proceeding with the assembly of the Mi-17s.

The Russian embassy in Manila could not be reached for comment.

Marcos did not specify which US helicopter was chosen as the alternative, only that they will be manufactured in Poland.

The Philippine ambassador in Washington, Jose Romualdez, told reporters in August that Manila was looking at Chinooks to replace the Mi-17s.

Romualdez had separately told AFP in August that the decision to cancel the Mi-17 deal was triggered by the Ukraine war, and that Manila was also wary of violating a 2017 US law that sanctions anyone doing business with Russia’s intelligence or defence sectors.

The Philippines is a longtime US ally and began a modest military modernisation programme in 2012.