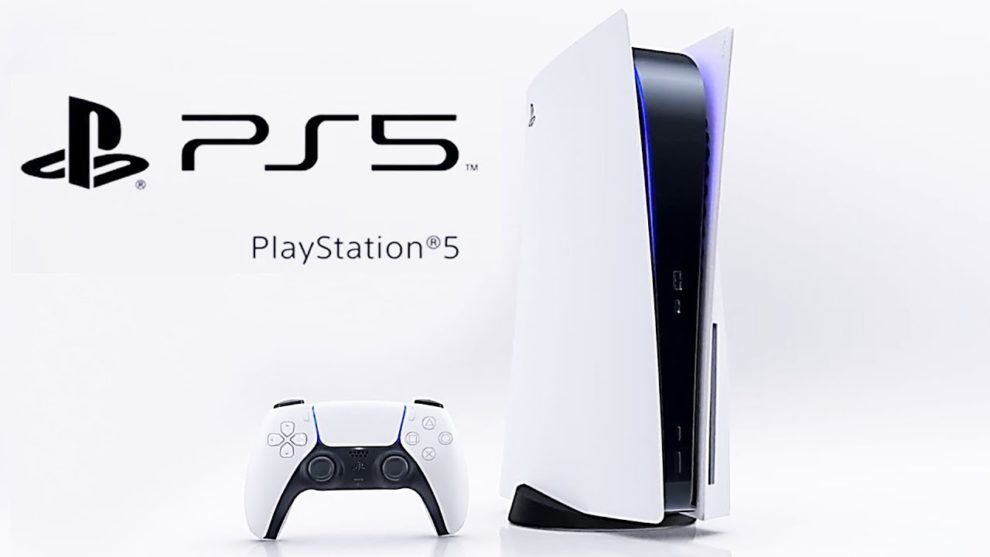 PlayStation 5 has now sold out from all retailers who had a stock of the console. Some units of consoles may pop up every now and then, but no information regarding the supply is known yet. The two models of the console are standard and digital. The Digital Edition does not feature 4K UHD Blu-ray disc drive and is approximately £100 cheaper than the standard version. The Digital Edition is also more compact in size than the other version due to the lack of a disc drive. Other than these features, the consoles are pretty much similar. Here is a list of price differences for PlayStation 5 in different states to help you pick the best deal.

The PlayStation 5 in India is priced at Rs. 49,990, while the PS5 digital edition is priced at Rs. 39,990. The company also announced that the pricing for PS5 games will begin from Rs. 3,999 upwards. Given the local import regulations, the release date in India has been delayed for an indefinite time. It would be safe to say that the pre-orders will only commence once we have a PS5 release date for India.

The new PlayStation 5 console is being unofficially sold in the cities of Pakistan at a higher price tag. The Sony Playstation 5 featuring 825GB storage and 4K in the color White is being sold for Rs. 250,000. The console comes with a 01 Year Brand Warranty. The console has not been officially launched in Pakistan yet. Sony has hinted that the console will be launched in time for Christmas 2020. The official PS5 pre-order date is also to be confirmed yet.

PlayStation 5 price in US, UK and Europe

The price varies from state to state due to the trade regulations of each jurisdiction and the taxing regime imposed by each state. The prices do not differ drastically when compared between different states. However, it doesn’t hurt to save a few pennies!

PS5 controller has a removable faceplate