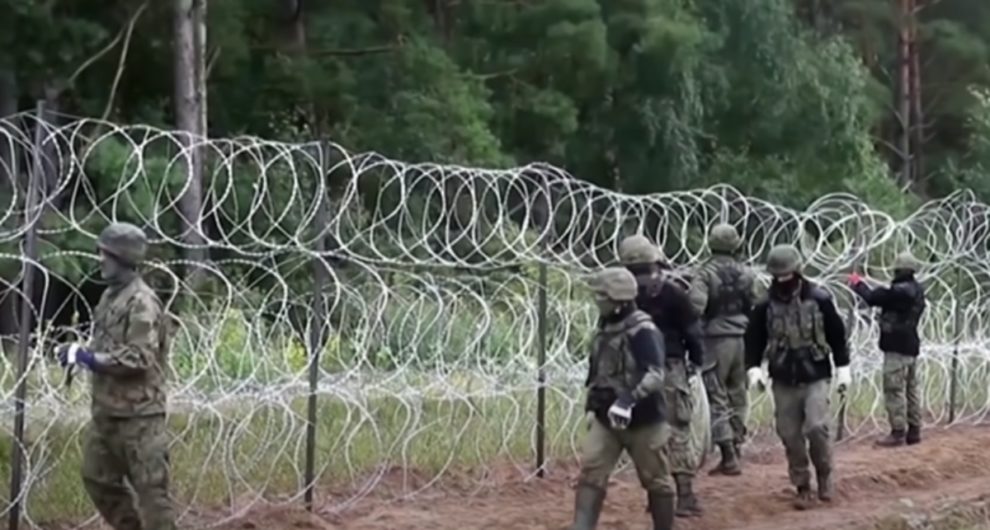 According to Deputy Interior Minister Maciej Wasik, the government of Poland has signed contracts with several local companies to build a wall along its border with Belarus.

The barrier is being built in accordance with a border security law that went into effect in October, according to the Xinhua news agency.

The law was passed by parliament in response to large numbers of migrants attempting to enter Poland from Belarus.

The barrier will be made up of 5-meter-tall steel posts with barbed wire on top that will stretch for over 186 kilometres.

“A special task force was set up to make preparations for the construction of the protective border wall,” Wasik said, adding that the signing of the contracts marked the completion of the first phase of the project.

The barrier, which will cost approximately 1.6 billion zloty ($395 million), is expected to be completed by June of this year.

Russian movement into Belarus poses new threat to Ukraine: US

Amidst ‘war-like situation’, UK and Russia have deployed their armed forces near Poland-Belarus border