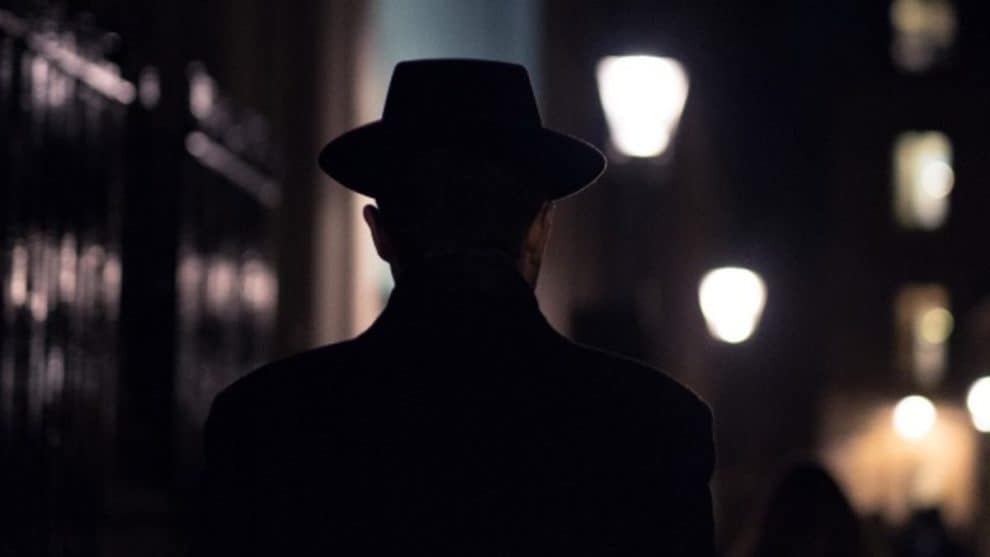 Poland‘s prime minister said Thursday he had ordered a secret services report after three divers were rescued from the Baltic Sea near the key oil port of Gdansk.

Overnight on Sunday, the men sent a distress signal after their boat malfunctioned and were rescued by the Polish coastguard.

They told police they were Spanish and said they had been looking for amber.

According to Polish media, only one of the three men had identity documents. After they were released by the police, the phone numbers they gave turned out to be inactive.

“I ordered a very thorough report into that case,” Polish Prime Minister Mateusz Morawiecki told reporters on Thursday after fears were raised about the real identity of the divers who — according to local media — had expensive diving equipment and had already left Poland.

“Of course it may be that these were dangerous people. It may be that they are not and what they declared was true,” Morawiecki said, adding that “the report would present the knowledge that the secret services have.”

He also said the security of strategic infrastructure such as the Swinoujscie LNG terminal in western Poland and the Baltic Pipe pipeline had been tightened.

“It is an obvious thing at the time of the war in Ukraine, when the risk of sabotage from Russia increased significantly, that the supervision of critical infrastructure has to be strengthened,” Morawiecki added.