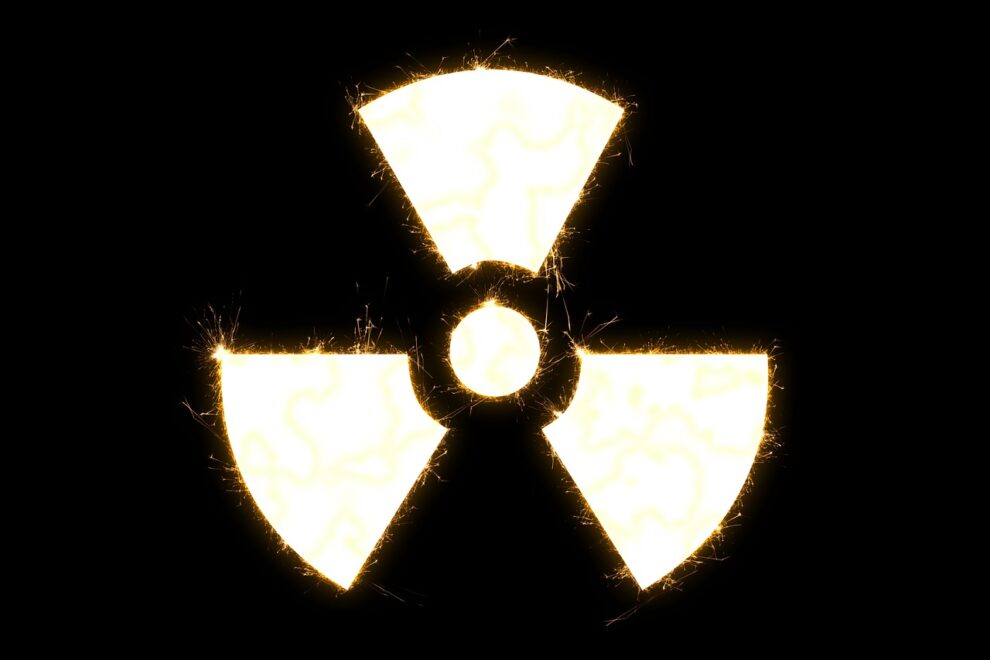 Poland said Wednesday its first nuclear power station will cost around $20 billion (euros) to build, days after the government announced it had picked US firm Westinghouse for the job.

The decision to choose Westinghouse over France’s EDF and South Korea’s KHNP was formally adopted at a cabinet meeting in Warsaw on Wednesday.

“We have opted for American technology… namely US firm Westinghouse,” Morawiecki told reporters.

“The approximate cost… will be up to around $20 billion,” he said.

The EU member wants the power station in the northern village of Lubiatowo-Kopalino on the Baltic Sea coast to go online in 2033.

Poland plans to eventually host three nuclear sites with three reactors each, which would produce around 30 percent of the country’s electricity needs.

Warsaw also signed on Monday a letter of intent for South Korea’s KHNP to build a nuclear plant in Patnow, central Poland, based on its APR1400 technology.

Warsaw has been planning the nuclear programme for years but the question of energy security has taken on added urgency because of tensions with Russia over its invasion of Ukraine.

Nuclear power would also help Poland replace coal, which has accounted for up to 80 percent of electricity generation, and reach its climate obligations.