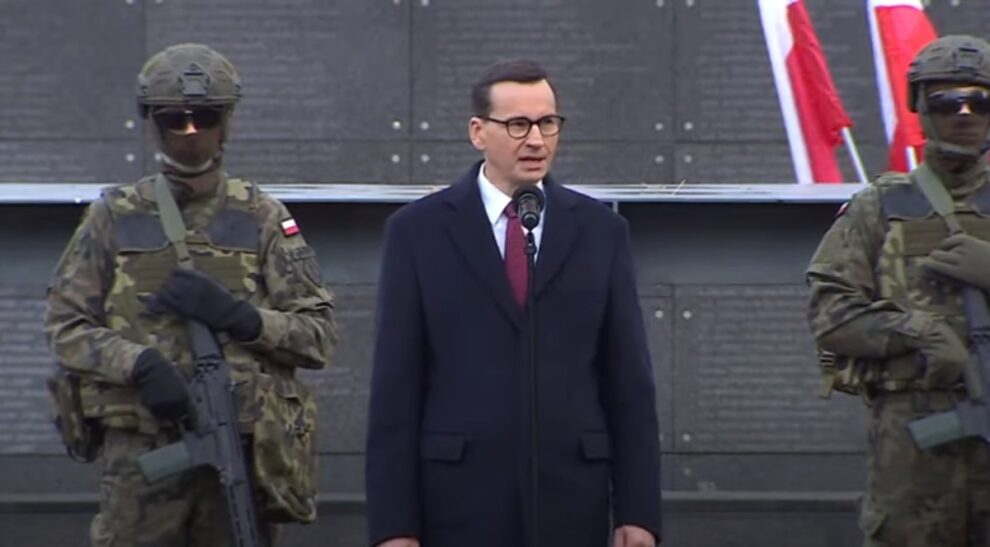 Warsaw and Seoul on Monday signed a letter of intent for South Korea’s KHNP to build Poland’s second nuclear power station, the partners involved said in a statement.

The announcement comes three days after Polish Prime Minister Mateusz Morawiecki said US firm Westinghouse had been selected to build the nation’s first nuclear power station at Choczewo, on the Baltic Sea.

Monday’s agreement is between KHNP and Polish partners PGE and ZE PAK as well as Polish government representatives.

The letter of intent is to develop a plan to build a nuclear plant in Patnow, based on APR1400 technology.

The signatories said they will carry out technical studies, environmental impact assessments, create a budget, financing model and a timeline for construction.

A Polish cabinet meeting on Wednesday is expected to decide on a number of issues related to Poland’s civil nuclear programme.

Warsaw has been planning the programme for years but the question of energy security has taken on added urgency because of tensions with Russia over its invasion of Ukraine.

The power plant that Westinghouse has been selected to build in Choczewo is planned to launch in 2033.

KHNP and France’s EDF had also made bids.