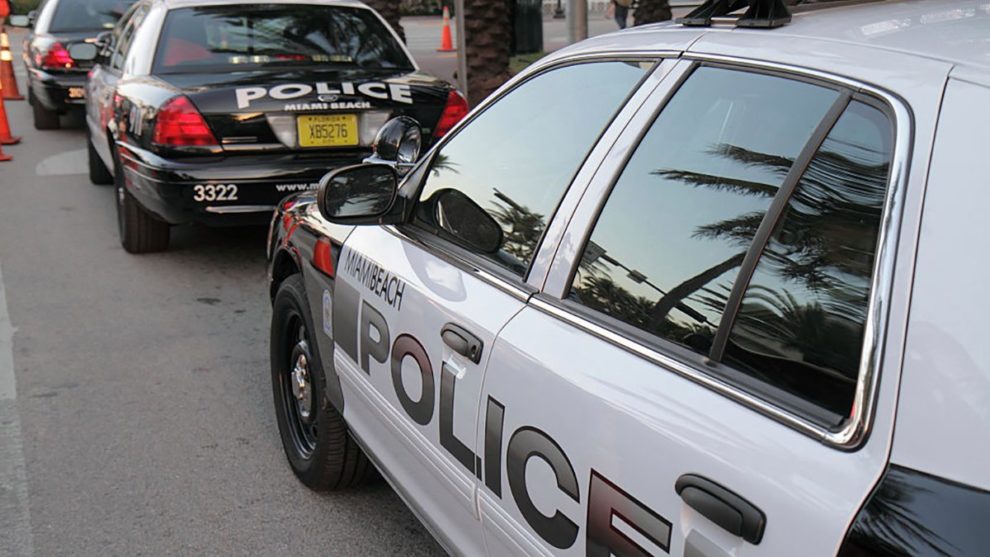 A bomb threat is being investigated by the Miami Beach Police Department.

Police are looking into a bomb threat made to a business in Miami Beach.

The action is taking place in the 800 block of West 41st Street.

The MBPD has closed 41 Street between Meridian and Jefferson Avenue as a result of the police activity.

People have reportedly been evacuated by the Miami police.

This is not the first bomb threat incident reported today in the United States. Earlier today, a man who claimed to have an explosive device was seen on Capitol Hill. NYPD, on other hand, reported a bomb threat at Times Square. Both incidents have now been cleared.

UPDATE: According to CBS Local, police gave all clear by 4:30 p.m. and reopened 41 Street.