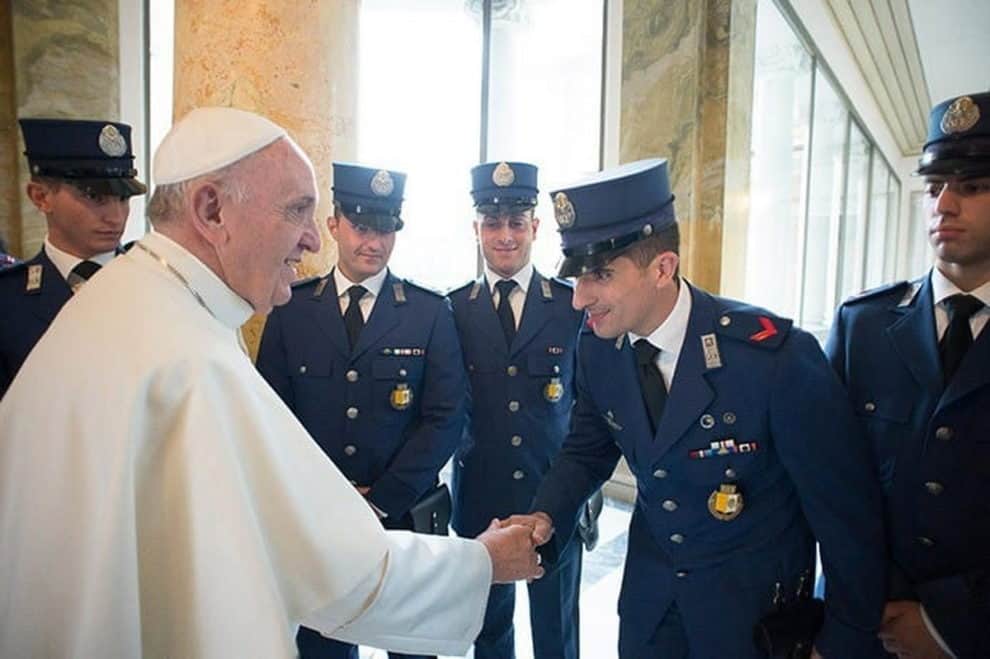 ope Francis will in November visit Bahrain, home to the biggest Catholic church in the Arabian peninsula, the Vatican said Wednesday.

Francis, 85, will be the first pope ever to visit the majority-Muslim Gulf country, according to Vatican News.

Pope Francis has been under doctor’s orders to slow down, after suffering from a painful knee that has forced him to use a wheelchair and cancel some events.

“Accepting the invitation of the civil and ecclesial authorities, Pope Francis will make the announced apostolic journey to Bahrain from November 3 to 6 this year,” the Vatican said in a short statement.

He will be “visiting the cities of Manama and Awali on the occasion of the ‘Bahrain Forum for Dialogue: East and West for Human Coexistence’,” it said.

Further details of the visit — the 39th international trip of Francis’s papacy — will be released at a later date.

But the pontiff is likely to visit the cavernous Cathedral of Our Lady of Arabia, in Awali, which opened its doors last year.

The modern-style church lies about a mile (1.6 kilometres) from a large mosque and a stone’s throw from an oil well, in the south of the state.

It was built to serve the country’s 80,000 or so Catholics, mainly workers from Asia, mostly India and the Philippines.

The pontiff received Bahrain’s King Hamad bin Isa al-Khalifa at the Vatican in 2014.

The pair discussed “peace and stability in the Middle East” and the Christian community’s positive contribution to the country, the Holy See said at the time.

The trip comes on the back of another journey to a Muslim-majority country, following Francis’s visit to Kazakhstan earlier this month.

Pope Says Spend Less On Christmas, Give To Ukraine