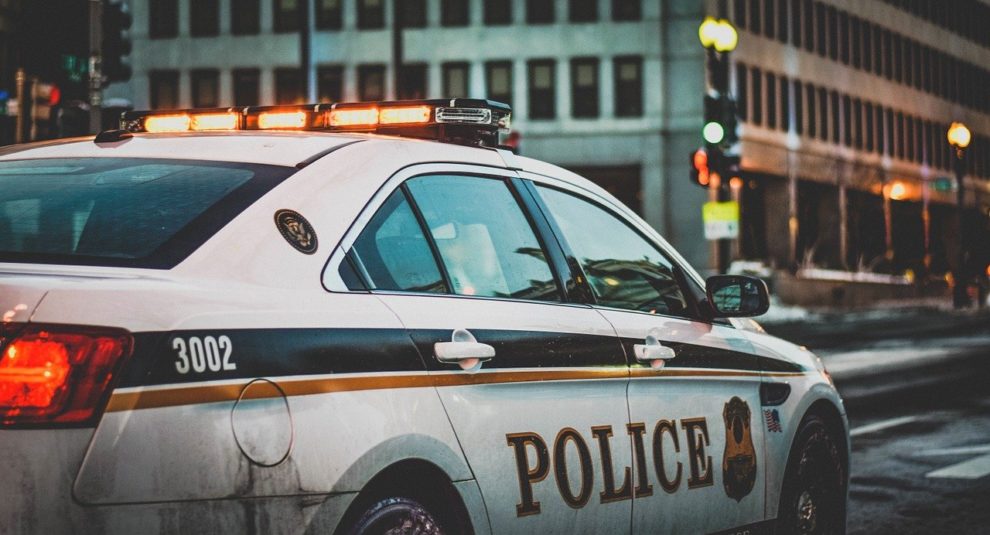 According to reports, multiple businesses have been evacuated in Port Charlotte due to “potential explosive substance in the area.”

According to the Charlotte County Sheriff’s Office, the area of Gertrude Avenue and Harbor Boulevard is closed due to a report of an unknown substance in a vehicle.

“It’s a hazmat scene,” according to an official.

According to the sheriff’s office, a lieutenant was approached by a woman who reported having a potentially explosive substance in the trunk of her vehicle.

Among the businesses that have been evacuated are R & L Market, Sam’s Subs, and Gulf Coast Orthopedic. The incident is taking place near Fawcett Memorial Hospital and Bayfront Health.

People are being advised to avoid the area by the sheriff’s office. The bomb squad has arrived on the scene.

At this time, no additional information is available.