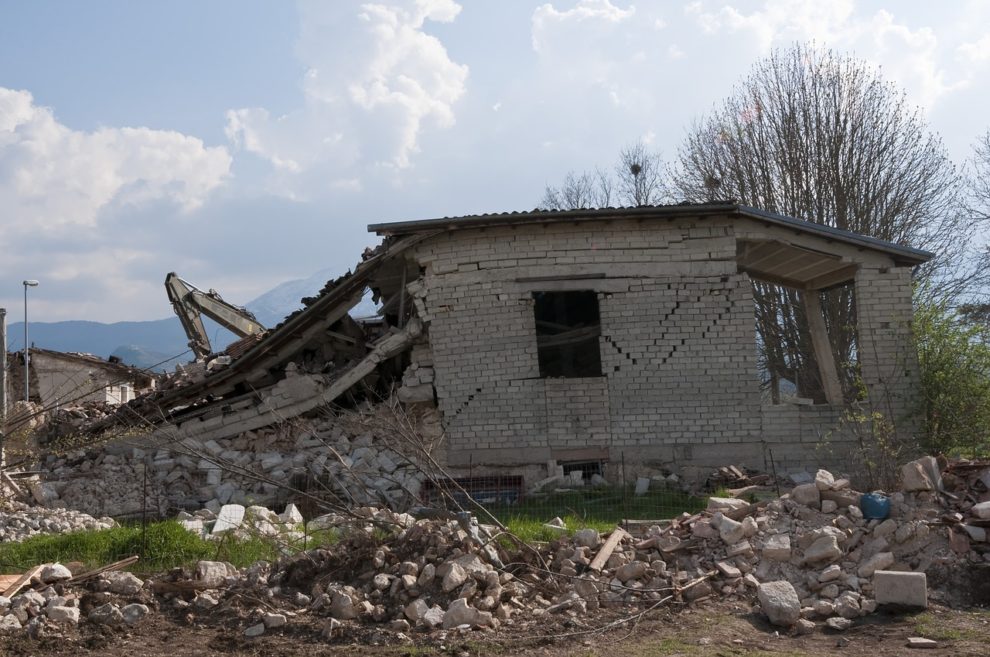 Update: The earthquake has been registered as 7.0 on the Richter scale and has its epicenter to the north of the island of Samos. A tsunami warning has been issued in Greece. Izmir in Turkey has also been severely impacted by the jolts that rattled Greece. A tsunami has made its way to some parts of Greece. One user tweeted, “#Tsunami hits resort town of #Sığacık (#Teos) Seferihisar after an #earthquake around Turkey’s İzmir and Greece‘s #Samos island.”

Reports from Greece indicate that earthquake jolts were felt in Samos. The magnitude of the earthquake has been revealed as 6.6, powerful tremors were felt throughout Samos. Eyewitness accounts reveal that the earthquake shook the entire state, more than half of Greece felt the jolts. The radius for the earthquake was 10.0km. It is expected that the damage would be significant. No reports regarding casualties are available yet.

It is possible that a Tsunami might make its way to Greece due to the severity of the earthquake. One user tweeted, “#Tsunami possible, Civil Protection to issue a warning,” says Eft Lekkas, head of #Greece Earthquake Agency to Skai. He estimated the #Earthquake will reach 6.7 R. #, Samos.”While another tweeted, “The island of Samos was just rattled by a 6.6R earthquake – so strong it was felt in most of Greece and many areas of Turkey. First reports of the power outage and significant damages in buildings.”

The intensity of the earthquake was so great that buildings collapsed in Izmir, Turkey as a result of powerful jolts. The epicenter was in Samos, Greece but the jolts impacted Turkey as well. There is a contradiction regarding the magnitude of the earthquake. A user tweeted, “Major earthquake strikes between the Greek island of Samos and the Turkish coast. Preliminary magnitude of 7.0, according to European-Mediterranean Seismological Centre.” It is possible that multiple earthquakes shook Greece.

Videos of collapsed buildings in Izmir, Turkey are circulating online. Several buildings were reduced to a mountain of debris after the earthquake. Search and rescue operations are underway as authorities try their best to reach people under the collapsed buildings.

New reports flowing in suggest that the earthquake was also felt in other parts of the world. One news outlet tweeted, “COMMENTS: Approx. 10KM north of the Island of Samos, 70KM SSW of Izmir, Turkey & 270KM east of Athens, Greece. Felt throughout western Turkey and southern Greece and also felt in Albania, Macedonia and Bulgaria. No reports of damage or casualties have been received at this time.”

A tsunami has already began hitting several parts of Greece. A local resident tweeted, “A tsunami has just hit Vathy town Samos, huge damage to property, as of yet only a few injured. Greek government expecting second tsunami.”

Videos of the earthquake that hit Samos, Greece – buildings collapsed in Izmir, Turkey:

The moment when the powerful earthquake hit in #Izmir (Turkey)pic.twitter.com/cxplP3nkgB