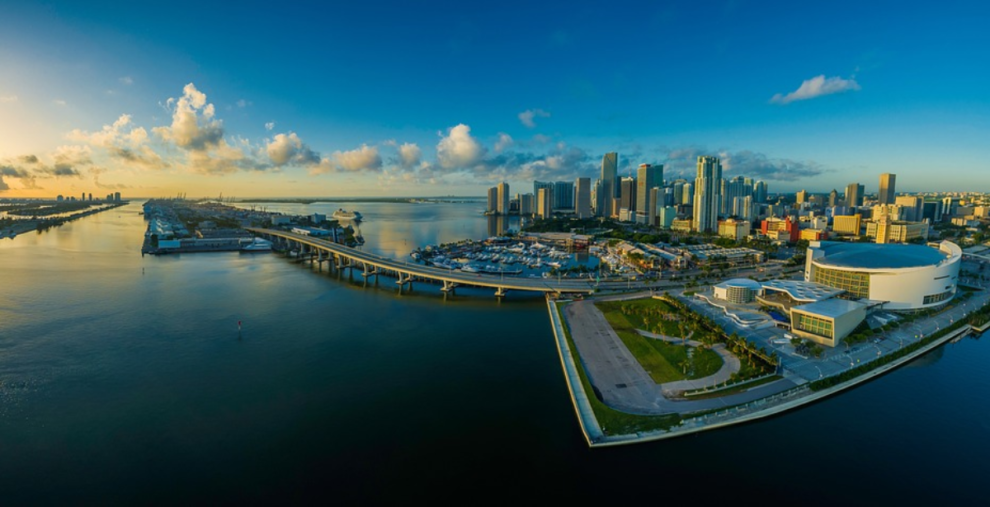 Economists all over the country and those at the Federal Reserve System (Fed) have had a hard time figuring out where the country’s economy is going. The recent market and economic data suggest that the U.S. economy will have a hard time soon. The inflation rate has stayed high, but economic activity keeps increasing. This shows that the Federal Reserve is becoming more aggressive, which has caused interest rates to skyrocket. Increases in interest rates will hurt economic growth, causing GDP to expand less than anticipated in 2023.

The possibility of a recession is one of the most talked-about things in the financial industry right now, as TradingView shows that there will be a lot of activity going on. Still, we’ve always debated that the yes-or-no question “Will there be a recession?” misses the point. Any recession should be mild and short-lived. In either case, we’re expecting growth to pick back up in 2024 as the Fed takes its foot off the brakes and moves toward easing monetary policy.

We expect the average federal funds rate to be 4% in 2023, up from 3.15%. Higher interest rates, which include rising mortgage rates, will continue to hurt the housing market, which is already falling sharply, as well as other areas.

In 2024, when the Fed begins reducing rates to stimulate demand, we anticipate an increase in GDP growth. As soon as inflation is controlled, the Federal Reserve will focus on improving economic growth.

Inflation has been higher than predicted in recent months. Therefore we’ve raised our 2023 inflation prediction. We anticipate a significant drop in inflation in 2023; by 2024, we even anticipate it will go below the 2% inflation target that the Fed has set. The Fed’s hawkish approach will still control inflation but at the expense of economic growth in the short term.

As Of Right Now, There Are No Indicators Of A Recession

The U.S. economy still doesn’t look like it’s going to shrink. As of September, industrial production, real consumption, and employment were still going up, just like they were in the year’s first half. Real GDP fell by a small amount in the first quarter of 2022, although this was likely due to fluctuations in the most volatile parts of GDP (inventory and net exports) and not a true economic downturn.

A recession has not hit just yet. This shouldn’t come as a surprise considering the typical time lag between monetary adjustment and its effect on economic activity. When the Fed’s policy of raising interest rates reaches its peak in 2023, it will negatively affect growth.

The Interest Rates Have Gone Up Even Further in Recent Days

Due to persistently high inflation, the Fed will keep raising interest rates quickly until the end of 2023. As a result, bond yields have risen further. In the past month, the Treasury yield has increased by about 0.5%. As of the 20th of October, the interest rate on a 30-year mortgage had increased by around one percentage point, reaching 6.9%. This is the highest level it has been in over twenty years.

Currently, Inflation Is Still Rather High, But There Might Be Some Relief On The Horizon

Core inflation (CPI) has averaged 6% to 7% annually since the beginning of 2022, despite forecasts that easing supply shortages would force prices down. This is the main reason why rate rise expectations have been rising and asset values have been dropping in recent months. Experts believe that core inflation (which excludes energy and food from the index) is a more accurate indicator of underlying price inflation in the economy than the total inflation rate.

As problems with the supply chain are fixed, prices for goods have started to go down, one of the things that make up the core CPI. This component still has a lot of space to grow and is expected to keep suppressing inflation until 2023.

However, housing costs have been rising at an alarming pace. There’s no need to panic since shelter costs tend to lag behind the most recent information on housing and rental rates. In 2023, housing prices should start decreasing because the housing market is slowing down.

In the private sector, hourly wages have grown by only 4.4% on average in the last three months. As a result, inflation is likely hovering around 3%, much below the current 6% annualized rate of core CPI. Thus, tight labor markets are becoming less of a reason for high inflation.

Also, as the need for workers goes down over the next year, the labor market should loosen up. As the economy slows, employers will stop hiring as quickly as possible. The recent decline in the percentage of job opportunities is an early indicator of this trend, which we can observe (total job openings over total employment).