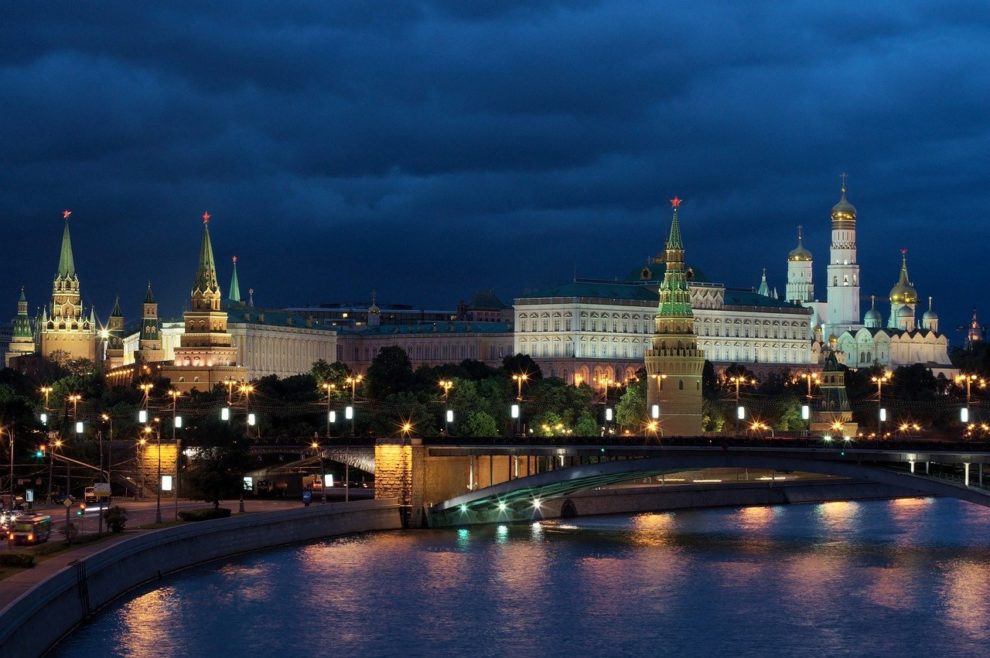 A pro-Russia rebel leader said Monday that separatist forces in eastern Ukraine have taken control of the port of the strategic city of Mariupol.

“Regarding the port of Mariupol, it is already under our control,” Denis Pushilin, leader of the separatists in the breakaway Donetsk region, said in televised remarks.

AFP could not independently verify these claims.

Russian troops have for over a month besieged Mariupol on the shores of the Sea of Azov.

Thousands of civilians are believed to have died there since the start of Russia’s military operation in Ukraine.

Earlier Monday, Pushilin told journalists that the remaining Ukrainian forces in Mariupol were concentrated inside the city’s giant metallurgical and heavy machinery plants.

“The enemy has concentrated its forces in factories such as Azovstal, Zavod Ilyicha and AzovMash,” he told reporters in the region’s de-facto capital Donetsk.

“As for the centre of the city, peaceful elements of life are already being restored. It’s the first step,” he added.

Moscow has now made this area its primary target.

“Now the operation will be intensified,” Pushilin said.

“Because the more we delay, the more the civilian population simply suffers, being held hostage to the situation. We have identified areas where certain steps will need to be accelerated,” he added.

Russia-backed separatists in eastern Ukraine have been locked in conflict with the Ukrainian army since 2014, the year Moscow annexed Crimea.

Shortly before sending troops into Ukraine on February 24, Moscow recognised the independence of the self-proclaimed Donetsk and Lugansk People’s Republics.