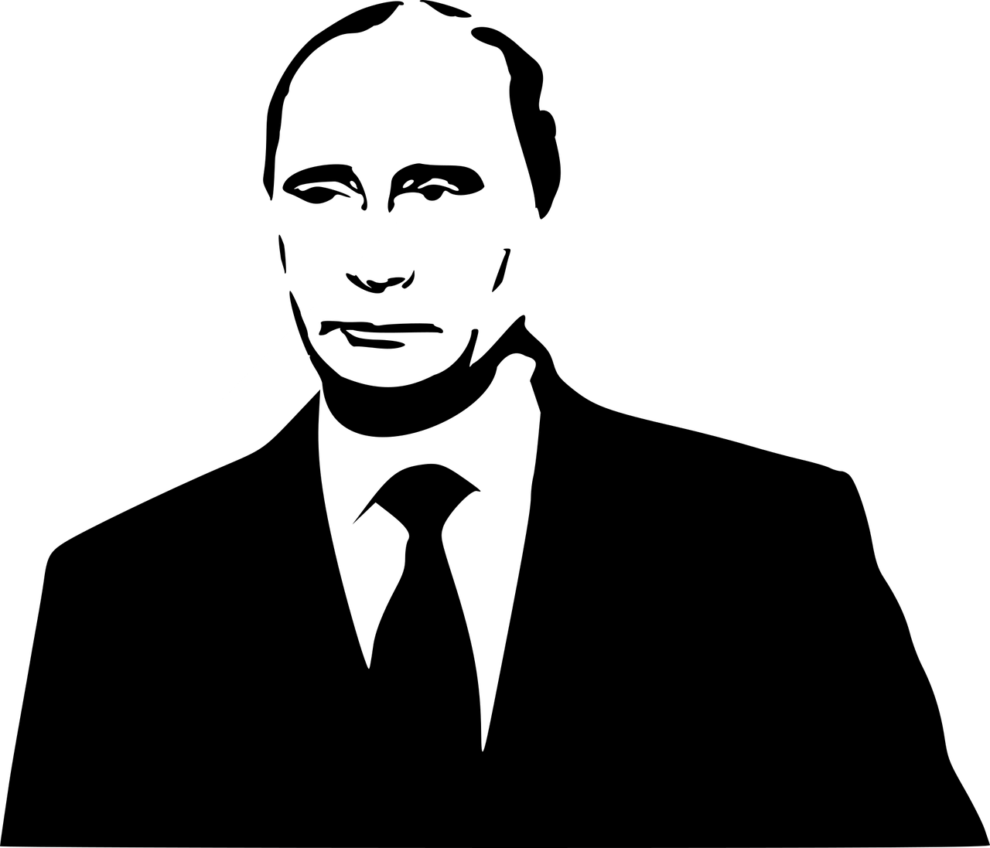 In emails obtained by The Sun Online, a Russian intelligence source close to the President reportedly confirmed that Vladimir Putin has early-stage Parkinson’s disease and pancreatic cancer.

Speculations about the 70-year-old president’s ailing health have circulated for years. The Russian tyrant is also thought to be closely monitored by a team of doctors.

Putin was recently photographed with apparent IV track marks on the back of his hand, fueling rumors that he is suffering from cancer and extreme discomfort. The Russian security services also said that there are several rumors about the president now having prostate cancer.

“I can confirm he has been diagnosed with early-stage Parkinson’s disease, but it’s already progressing,” the Russian sources insider said in the email.

According to the emails, the president is stuffed with all kinds of steroids and painkillers to alleviate the pain. The side effects of the medication includes memory loss and puffy face.

“Putin is regularly stuffed with all kinds of heavy steroids and innovative painkilling injections to stop the spread of pancreatic cancer he was recently diagnosed with. In his close circle, there are rumors that in addition to pancreatic cancer, which is gradually spreading, Putin also has prostate cancer.”

On the contrary, Kremlin officials have always contradicted the claims that their leader is sick.

Western Intelligence services indicated Putin has major health concerns. Particularly from ex-MI6 chief Sir Richard Dearlove, who claimed that the leader will be taken to a sanatorium and will die by 2023, reported The Sun.

The ruler’s family is concerned about his ‘deteriorating health’

It was reported earlier this week that Putin’s family is concerned about coughing fits, persistent nausea, and a loss of appetite following a medical examination.

The despot’s circle is concerned that his ‘thinness and chronic cough’ are becoming evident and would be interpreted as a ‘sign of the leader’s rapidly deteriorating health’ by Russian elites.

Although seeming swollen and puffy in the face, the Russian president has shed 18lb in previous months, according to the channel, which alleges to receive insider information from the Kremlin.

Since Putin authorized his military forces to invade Ukraine on February 24, rumors about his health have circulated.