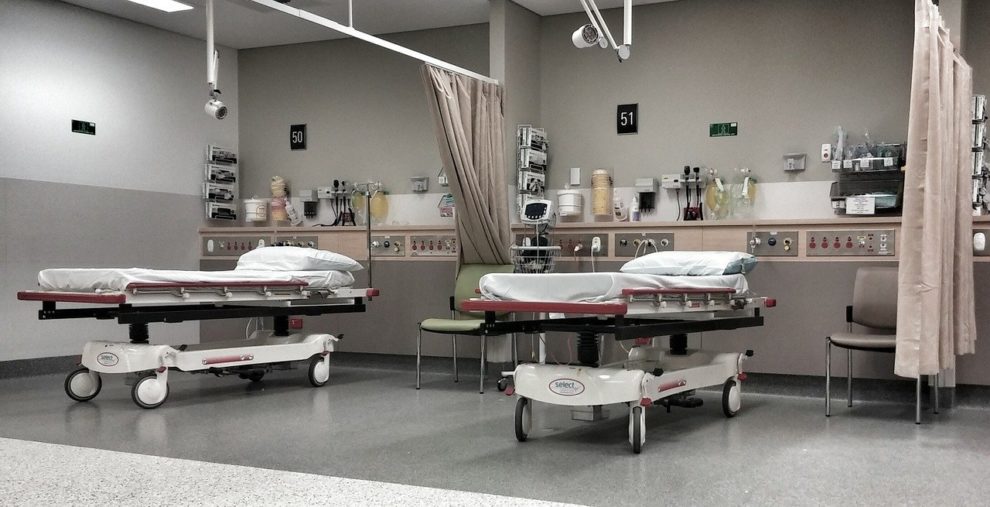 The Red Cross chief warned on Thursday that Russia’s invasion of Ukraine risked death and destruction at a scale “frightening to contemplate”.

Peter Maurer, president of the International Committee of the Red Cross, said in a statement that Moscow’s invasion “has sent an ominous chill down my spine.”

“We already see the immediate consequences for civilians, with the latest intensification triggering new displacement,” he said.

Even before Thursday’s invasion, residents in the east of the country had already endured eight years of conflict, Maurer said.

The ICRC, he said, had much experience of seeing how “miscalculations, a lack of understanding and faulty assumptions to assess potential civilian impacts of major combat operations can have terrible effects.”

It was therefore vital that those involved in the fighting follow international humanitarian law, including the Geneva Conventions, and ensure that civilian populations and detainees are protected.

Maurer insisted that “attacks must not be directed against civilian objects. Essential infrastructure must be spared, including water, gas and electrical systems.”

“The use of weapons with wide area effects should be avoided in populated areas,” he said, also stressing that attacks using new technologies and cybertools were also required to respect international law.

In addition, he said, “space for neutral, impartial and independent humanitarian action must be protected so that aid actors … can maintain access to civilians.”

He called “for all states to do everything in their power and influence to avoid escalating a conflict whose cost and consequences for civilian populations outpaces the capacity to protect and assist them.”

“The ICRC has seen many conflicts start and escalate in recent years, but too few of them end, and in each one it is the civilian populations that bear the consequences.”