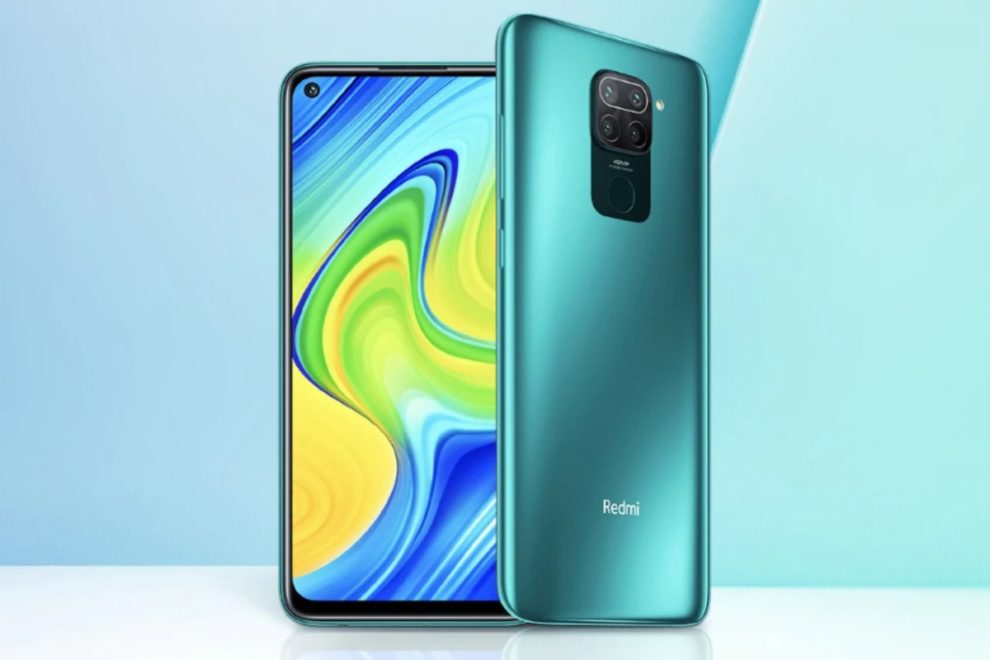 The popular Redmi Note series is likely to get a new addition in its series. The Redmi Note 10 is expected to launch soon and the recent rumors predict that the phone will receive some essential upgrades.

There’s no official update from the company but a news leak revealed that a device with the code-name J17 will sport a 108MP primary lens. A recent report from Gadgets 360 claims that M2007J17C is the model number dedicated to the soon to be launched Redmi Note 10. And at least one of the devices from the series might get the Snapdragon 732G and have a 64 MP shooter.

However, a reliable news source suggests that Redmi Note 10 series will be the first Redmi device to roll out with the new Clone Mode on the MIUI Camera. Manu Kumar Jain, Global VP of Xiaomi expressed his excitement in a recent tweet:

Excited: MIUI CloneMode is coming to a Redmi phone for the 1st time, on upcoming RedmiNote10 series!

He also announced the launch date of the Redmi Note10 series as early March this year.

What is a Clone Mode

The Clone Mode feature allows users to click a subject up to four times in the same picture. This is to make virtual clones of them. The feature currently only works with human subjects.

However, the MIUI 12 camera Magic Clone feature isn’t the easiest to use. You need a super steady background and hands to try a good shot. Also, a tripod is required for the best results. The subject must move slowly and the body parts should not get superimposed.

This mode was dedicated to the launch of the new top-of-the-range Xiaomi Mi 10 and Mi 10 Pro. This was with the promise that it would also arrive on other smartphones. But the feature remained only limited to high-end devices.

Now that the tweet by Xiaomi Global VP feeds hopes, the Redmi Note10 series might come with the Clone Mode. Thus it may become the first Redmi device to get it.